It’s a wrap for SRK and Abhishek’s Bob Biswas 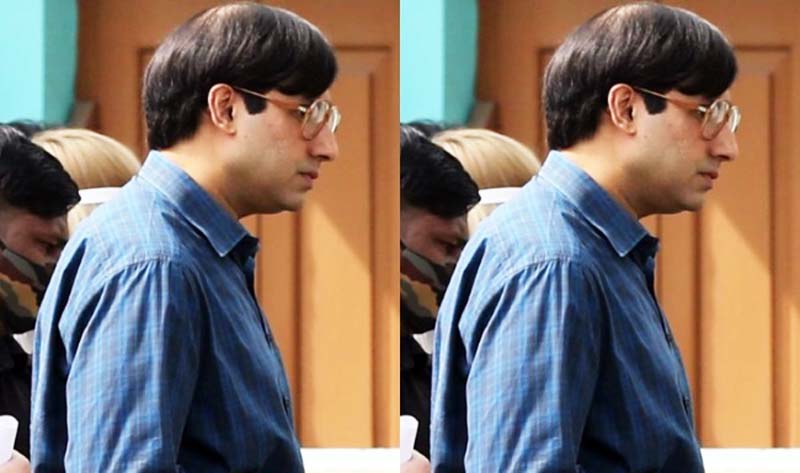 Shahrukh Khan has announced the completion of shooting for Abhishek Bachchan’s upcoming film Bob Biswas on Twitter. The king of Bollywood and the producer or Bob Biswas expressed gratitude for the entire team through his tweet.

Along with a retweeted photo from the Red Chillies Entertainment’s official account, he wrote the following:

‘How wonderful. Thank you all for being so professional and getting the job done even in these testing times. Lots of love and luck to all of you.’

How wonderful. Thank you all for being so professional and getting the job done even in these testing times. Lots of love and luck to all of you. https://t.co/Fcq0Masbgt

The movie, starring Abhishek Bachchan in the titular role, was earlier scheduled to be released in January but in the wake of the global pandemic, had to be postponed.

The film title is quite intriguing as Bob Biswas was the name of a character in Sujoy Ghosh’s 2012 movie, Kahani.

After filming for 43 days in the city, the shooting ended in Kolkata on December 9,2020.