All eyes on Neeraj Chopra at World Athletics Championship 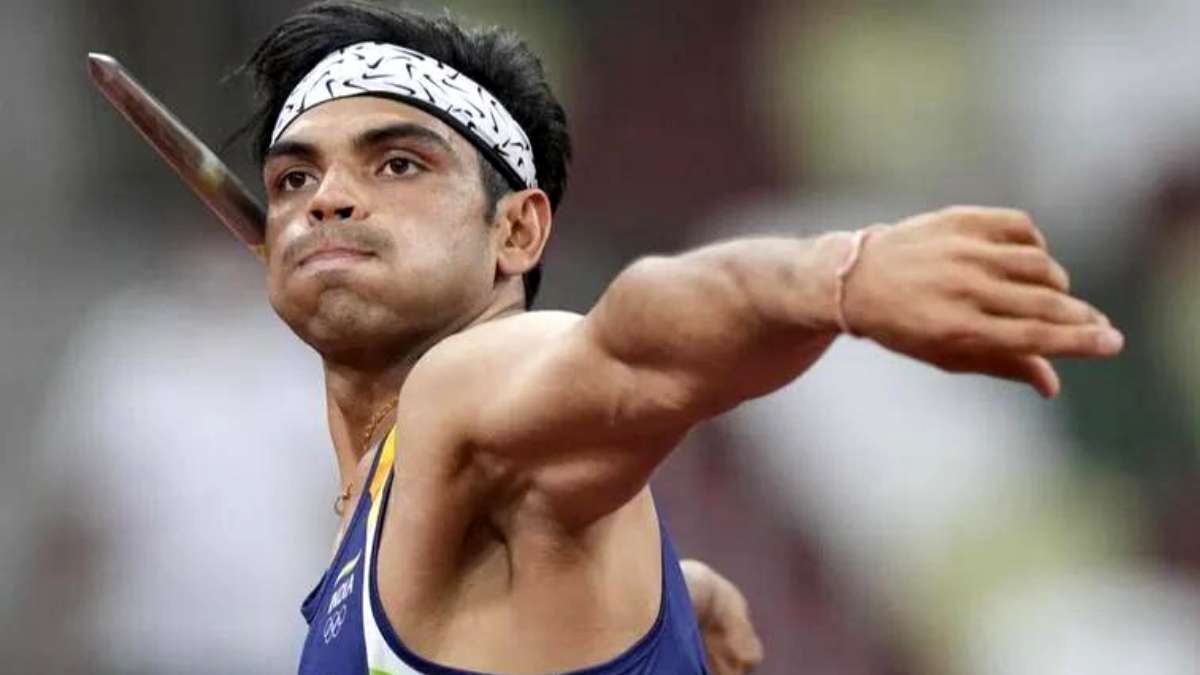 ‘Golden boy’ Neeraj Chopra will start his much-awaited journey at the World Athletics Championships in Eugene early Friday morning (India time) when he, along with compeer Rohit Yadav, will participate in the men’s javelin throw qualification rounds in Group A & B at the University of Oregon’s Hayward Field in the United States.

Chopra, who is focused to become the nation’s first-ever track and field world champion in the event’s 39-year-long history, is anticipated to top the qualification round and reach the finals, scheduled early Sunday morning on the concluding day of the program.

At the 2017 Worlds in London which was Chopra ‘s debut outing, he missed to qualify for the final round. He couldn’t clear the automatic qualification mark of 83m, with his best throw recorded being 82.26m.

Chopra had recently told ToI during an exclusive interview from his training base in Chula Vista, “I would look to compete at the World Championships with a pressure-free mindset. I won’t like to bring that aura of invincibility with me that ‘oh, I am an Olympic champion’. I will put my natural game into play and give my 100 percent on the field. For every athlete, the target is always the gold. It’s the same for me”.

The champion has set his eyes on breaking the 90m milestone at the Worlds. 3 weeks ago, Neeraj had launched the spear to his career’s personal-best distance of 89.94m for the second-place finish at the Wanda Diamond League in Stockholm on 30th June.

Chopra added, “Distance is not something in my control. I can only throw the javelin with full force giving my 100 percent. I know I am very close to achieving the 90m-mark. Sooner or later, it will happen. I’ll look to breach the mark at the Worlds. It could be 91m or 92m as well. Let’s see. I want this hunger to keep burning inside me”.