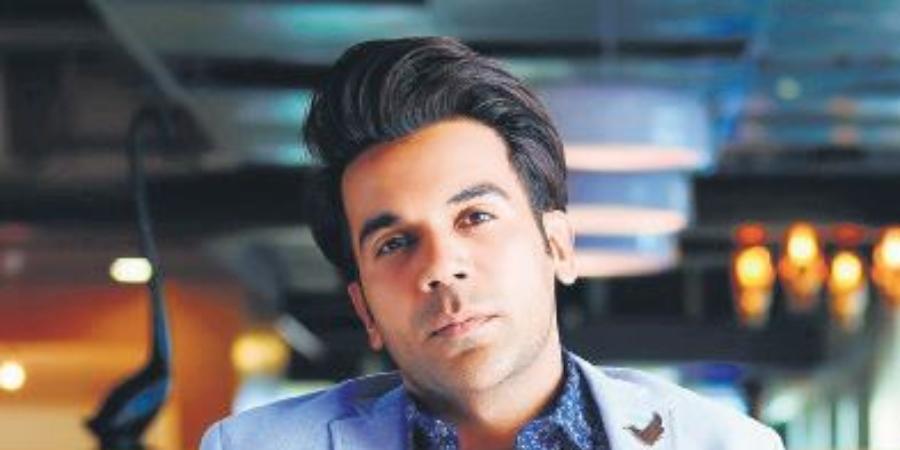 Bollywood’s ultimate Khiladi, Akshay Kumar is enumerated in the list of hit and fit stars of the film industry. Akshay is recognized to have a serious inclination towards his work. In fact, Akshay is known for making the most films in the year. His schedule is extremely packed because of the shooting of several films one after another. Akshay at least delivers 4 to 5 films every year.

However, the Corona period has averted the release of several films this year. Now, some of the films are going to be released on OTT platforms. As per the reports, 7 films of Akshay are ready to release for your entertainment in the upcoming days. But there is an actor who has beaten Akshay in the number of films, who is none other than Rajkummar Rao.

According to the reports, Rajkummar Rao has left Akshay Kumar sluggish in terms of work in films. Khiladi Kumar’s film ‘Suryavanshi’, ‘Laxmii’, ‘Bell Bottom’, ‘Prithviraj’, ‘Bachchan Pandey’ and ‘Atrangi Re’ are in line whereas Rajkummar Rao is in line to deliver 8 films. The record of Rajkumar Rao’s forthcoming films is also more than Akshay’s list.

However, Rajkummar Rao’s film ‘Ludo’ is going to be released in the upcoming days. In addition, ‘Chhalaang’, ‘Badhai Do’, ‘Roohi Afzana ‘, will also be released shortly, ‘Hit’ which will be the hindi remake of telugu movie, ‘Life In A Metro 2’, ‘Swagat Hain’ by Hansal Mehta, ‘Stree 2’, ‘Second innings’, one with Anurag Basu for which the title isn’t confirmed yet are all in the line.