Abhishek Bachchan gets nostalgic, but not about Aishwarya Rai 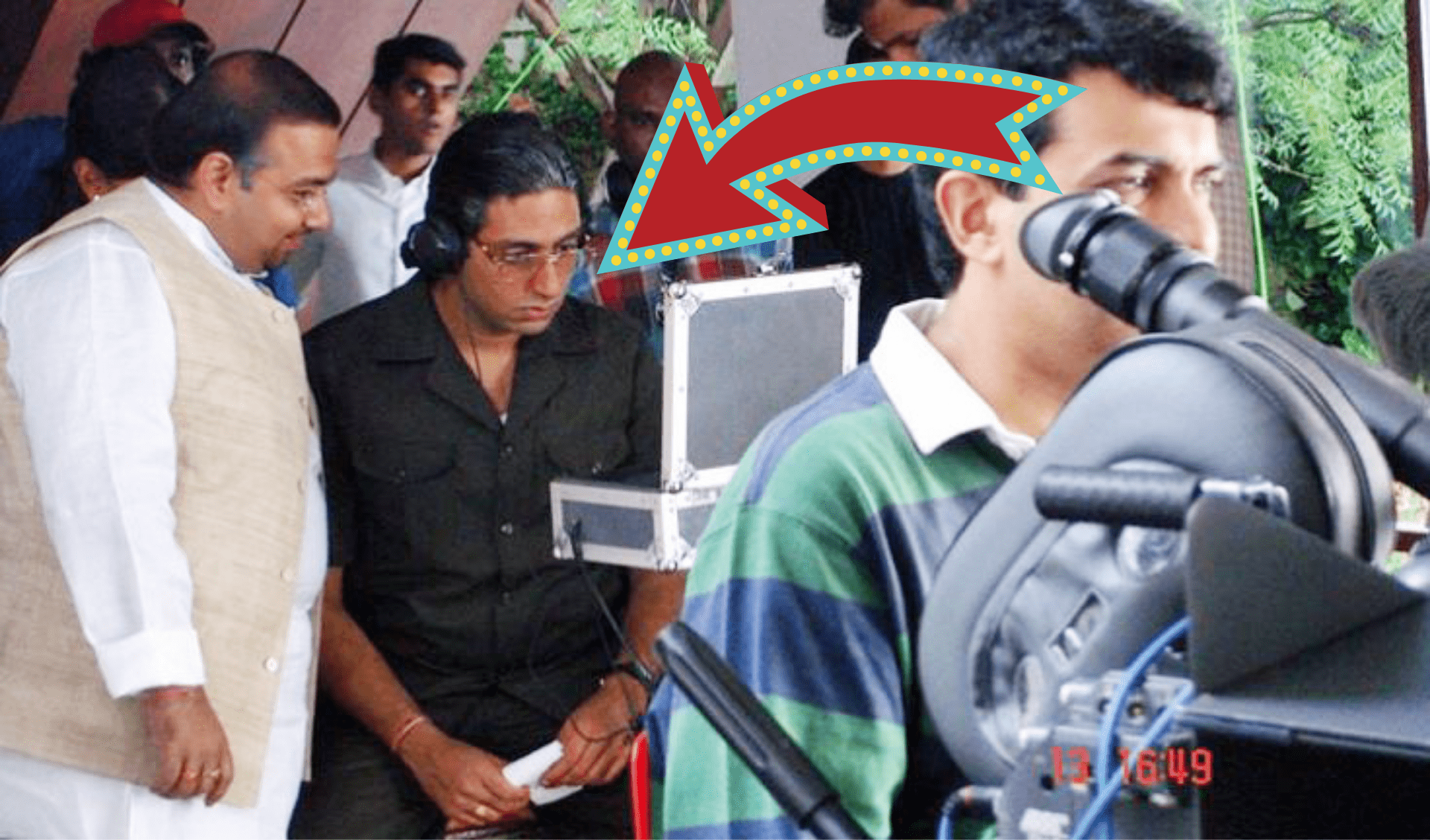 Coronavirus times seem to have made Abhishek Bachchan nostalgic. He’s just posted a flashback moment about a time he shot the iconic film Guru (one of his best works ever). Sharing a fun anecdote about his 2007 hit film, he put up a pic on Instagram.

Check it out here:

“#flashbackfriday On the sets of Guru in October 2006 in Madurai.”

“Mani (Ratnam) had decided to shoot the song Tere Bina ( my all time favourite) much after we had finished principle photography. If you look closely during the song I had long hair, which I had grown for my film Jhoom Barabar Jhoom. Since this shoot happened in the middle of JBJ’s shoot (Shaad, the director of JBJ can never say no to Mani as he used to be Mani’s assistant and considers him to be like family, hence adjusted his dates to enable this shoot) I just shaved my beard but obviously couldn’t cut my hair.”

“They used to pin up my hair during this shoot to look shorter and match the continuity look of Gurukant Desai. This photo was taken whilst I was seeing the playback of the now famous scene where Guru says the very famous dialogue जब लोग तुम्हारे ख़िलाफ़ बोलने लगे, समझ लो तरक़्क़ी कर रहे हो।”

“Mani, last minute decided to include this scene in the film. So we used to shoot all night for the song, sleep a couple of hours and then shoot this scene in the daytime in the patio of the hotel we were staying at in Madurai. I think it was the Taj.”

“A fun fact. Also seen in this photo is one of my best friends Gaurav. Babu, as I fondly call him had come to visit me and Aishwarya during the shoot as he stays in Chennai.”

“Just as we were about to begin the scene Mani decided he wanted to shoot this scene in OS ( over the shoulder) of the ‘minister’. Since we didn’t have an actor on hand, they (Mani and @dirrajivmenon — also seen in this photo) literally put a very reluctant Babu into the shot as he was on set watching the shoot and made him into the ‘minister’. I don’t think he will ever forgive us for doing that to him and has since never visited any shoot of mine! 😁”