Stunned by their extreme professionalism 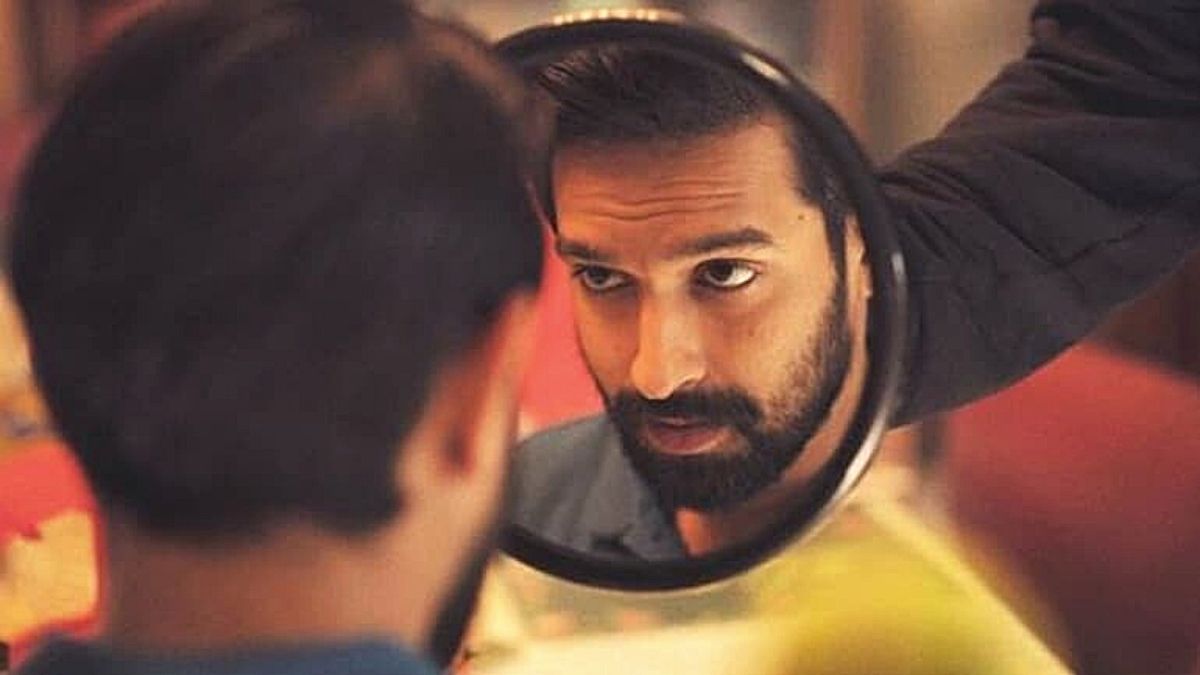 Actor Vikrant Massey, who played a memorable character of Bablu Pandit in action crime thriller web series titled Mirzapur has started filming for his next project Mumbaikar that will showcase Vikrant in a never seen before avatar. It has also become actor’s first experience working with a crew of the South Film Industry.

Sharing his experience, actor said, “This is the first time I’ve worked with a team that hails from the South. Their work culture is definitely different from ours. I must say, they are very punctual (laughs!). On the first day of the shoot itself, I was late by 20 minutes. The roll time was 6.30pm and I got a call at 6.25pm saying they were ready. That was a lesson learnt for me.”

The actor also added, “They are extremely well-prepared with their pre-production work. They see to it that they don’t waste their time and money. Also, they are quite fast-paced. There are days when you are scheduled to shoot for 12 hours, but you are done in eight hours. I am glad that with this project, I got to experience how they function, especially under a maestro like Santosh sir, whose films I have grown up watching.”

Few months ago, Karan Johar had shared the poster of Mumbaikar on twitter and wrote, “Promises to be a stunning cinematic experience! A @santoshsivan film!!! @VijaySethuOffl @masseysahib #tanyamaniktala #hridhuharoon #sanjaymishra @RanvirShorey #sachinkhedekar my best wishes to this exceptionally talented team of artists.”

Action thriller film Mumbaikar is produced by Shibu Thameens and directed by Santosh Sivan. It is official remake of 2017 Tamil film Maanagaram. The film has a stellar cast which includes Vijay Sethupathi, Tanya Maniktala, Hridhu Haroon, Sanjay Mishra, Sachin Khedekar and Ranvir Shorey. The film will have a theatrical release later this year.

On the other hand, Vikrant started his career on television with Kahaan Hoo Main in 2004 and made his Bollywood debut in Vikramaditya Motwane’s Lootera. He was last seen opposite Yami Gautam in Puneet Khanna’s Ginny Weds Sunny. The actor will be next seen in Devanshu Singh’s 14 Phere and Shanker Raman’s Love Hostel.