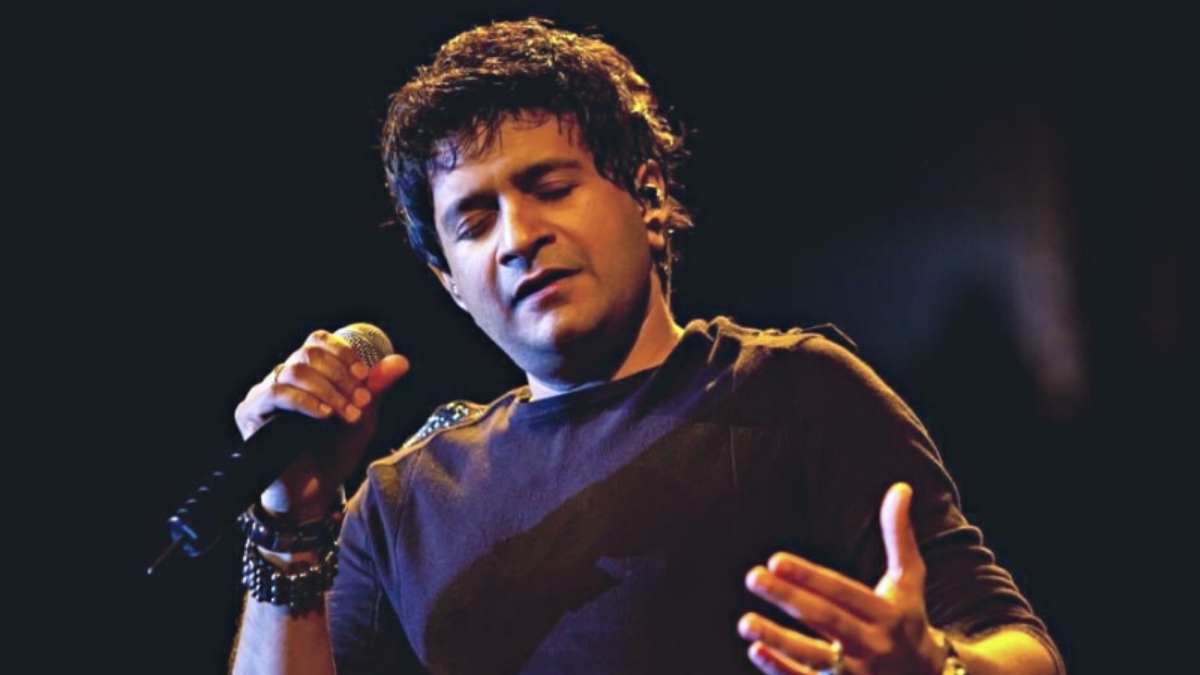 In an article in The Hindu, talking about singer KK (Krishnakumar Kunnath), musician Lesle Lewis remembers his ‘Colonial Cousins’ bandmate Hariharan asking him to try out the new kid on the block then.

“KK came to me and asked whether I can make an album for him. Not everyone could make an album back then. You had to get signed by a record label, fund a video and had to have some kind of a name.”

“I told him that it is a long shot and that he will have to wait. But, since he was talented, I started calling him for jingles. Finally, after some years, I took some of his jingles to Sony Music and asked them to listen to this great upcoming singer.”

“They loved his voice and asked me to make an album with him,” Lewis told The Hindu, a day after KK’s untimely demise after a concert in Kolkata.

Media report talks about proximity of singers and gangsters