He has handled the topmost singers in the Bhajan, Ghazal, Pop, Indian Classical, as well as Bhangra music genres. He has promoted the music of more than 40 musicians and has done the PR for 5-6 music companies. He has also handled the PR for around 80 music albums and numerous music videos and singles.

Introducing music PR as a PR segment in India

What’s more! In the melodious 90s, when publicists were still focused on Bollywood PR and television PR, he literally began the segment of music PR in the country.

When this Bollywood publicist started out in PR, music promotion was a relatively unexplored segment and there were no music PR agencies in India. There were a few publicists who focused on promoting film music while handling the publicity for movies, but none specializing in music publicity.

Here’s what makes Bollywood’s only PR guru, Dale Bhagwagar the top best music publicist in India. His Mumbai-based publicity agency has handled the best names in the music PR segment.

Even Dale focused on film PR, celebrity PR and television PR. But when singers like Bhajan Samrat Anup Jalota, Ghazal King Pankaj Udhas and Bhangra King Daler Mehndi took him on for their media coordination, Dale realized that there was a lot of potential in music artist promotions, as well as publicity for music albums, music videos, singles and even music composers. 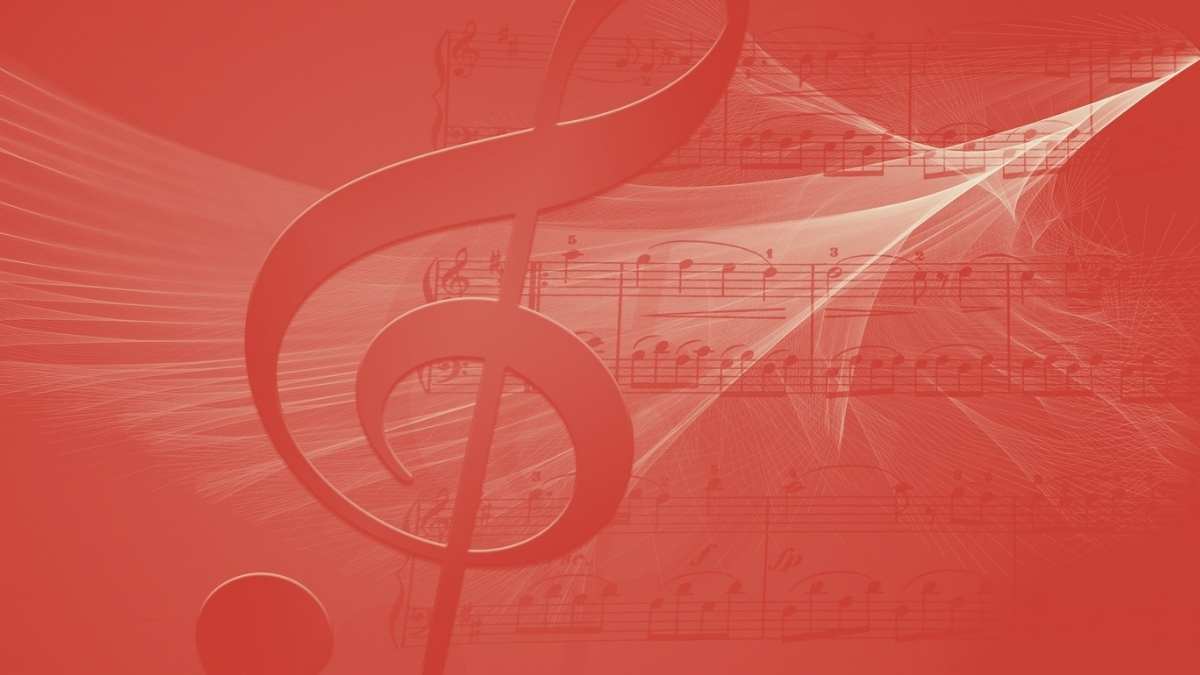 Running a marathon in music promotions

Most quoted Indian publicist in the world

Apart from the music segment, Dale has handled the PR for film actors such as Hrithik Roshan, Shilpa Shetty and Priyanka Chopra. He has also handled the media for movies like the Shah Rukh Khan-starrer Don, Farhan Akhtar-starrer Rock On and the post-release PR for the Hrithik Roshan-starrer Koi… Mil Gaya. 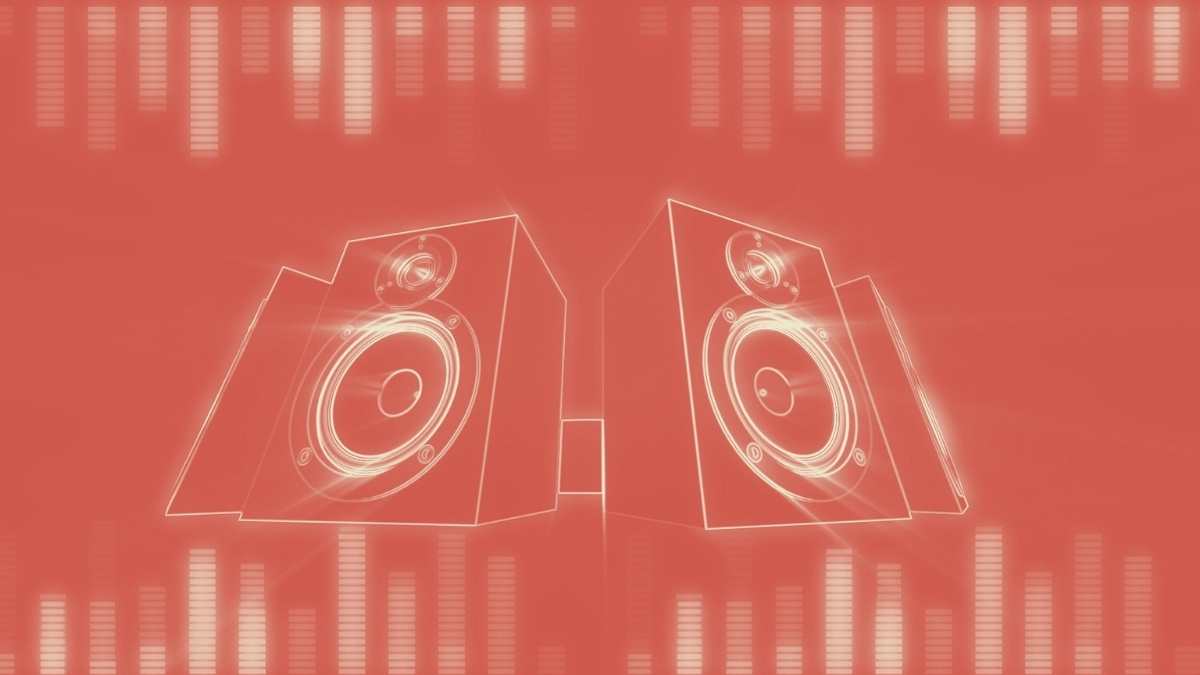 Dale has been quoted in almost each and every Indian media and a lot of foreign press like BBC World, BBC Radio, Sky News, Channel 4, The Times, The Guardian, The Independent, The Mail, Daily Mail, Mirror and Marie Claire (in UK); CNN, Voice of America, The New York Times, The Washington Post (US); Pravda (Russia); The Sydney Morning Herald (Australia); and International Herald Tribune (France).

This also makes him the most quoted Indian publicist in the world. Popularly termed as Bollywood’s only PR guru, Dale Bhagwagar runs his PR agency Dale Bhagwagar Media Group in Mumbai, as well as BollywoodPR.in, the premier authoritative PR website of the Indian entertainment industry.

Though he has been handling more Bollywood clients and less music clients in the last few years, when it comes to music PR, he is still the greatest force in Indian media to reckon with.