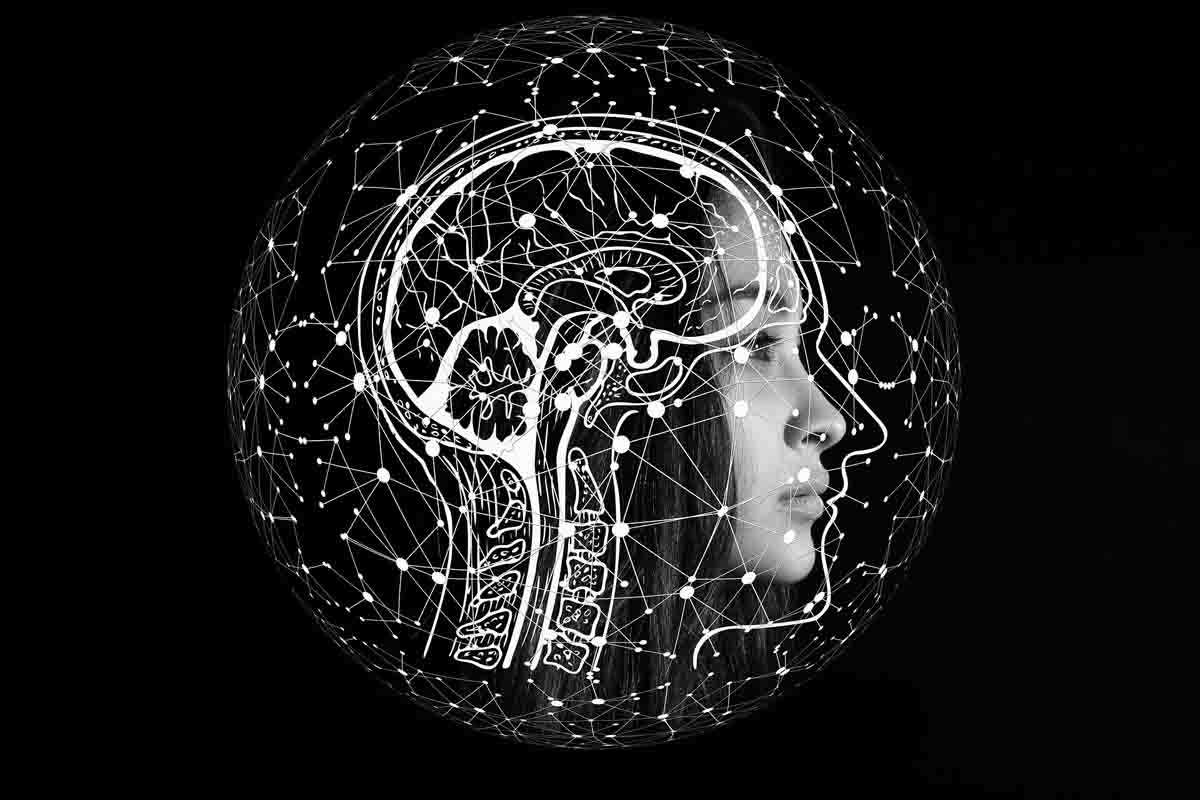 The use of the term “technology” has changed significantly over the last 200 years. Before the 20th century, the term was uncommon in English, and it was used either to refer to the description or study of the useful arts or to allude to technical education, as in the Massachusetts Institute of Technology (chartered in 1861).

The term “technology” rose to prominence in the 20th century in connection with the Second Industrial Revolution. The term’s meanings changed in the early 20th century when American social scientists, beginning with Thorstein Veblen, translated ideas from the German concept of Technik into “technology.” In German and other European languages, a distinction exists between technik and technologie that is absent in English, which usually translates both terms as “technology.” By the 1930s, “technology” referred not only to the study of the industrial arts but to the industrial arts themselves.

In 1937, the American sociologist Read Bain wrote that “technology includes all tools, machines, utensils, weapons, instruments, housing, clothing, communicating and transporting devices and the skills by which we produce and use them.”

Bain’s definition remains common among scholars today, especially social scientists. Scientists and engineers usually prefer to define technology as applied science, rather than as the things that people make and use. More recently, scholars have borrowed from European philosophers of “technique” to extend the meaning of technology to various forms of instrumental reason, as in Foucault’s work on technologies of the self.