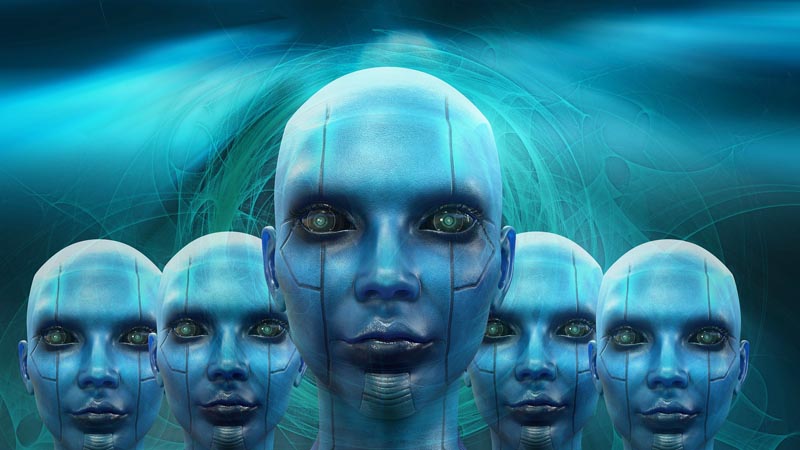 Nikolas Kompridis has also written about the dangers of new technology, such as genetic engineering, nanotechnology, synthetic biology, and robotics. He warns that these technologies introduce unprecedented new challenges to human beings, including the possibility of the permanent alteration of our biological nature.

These concerns are shared by other philosophers, scientists and public intellectuals who have written about similar issues (e.g. Francis Fukuyama, Jürgen Habermas, William Joy, and Michael Sandel).

Another prominent critic of technology is Hubert Dreyfus, who has published books such as On the Internet and What Computers Still Can’t Do.

A more infamous anti-technological treatise is Industrial Society and Its Future, written by the Unabomber Ted Kaczynski and printed in several major newspapers (and later books) as part of an effort to end his bombing campaign of the techno-industrial infrastructure. There are also subcultures that disapprove of some or most technology, such as self-identified off-gridders.

Technology’s impact on practices of citizenship and democratic culture

What exactly is the ‘appropriate technology movement’?