Thomas P. Hughes: Assumption that tech can be easily controlled has to be thoroughly questioned 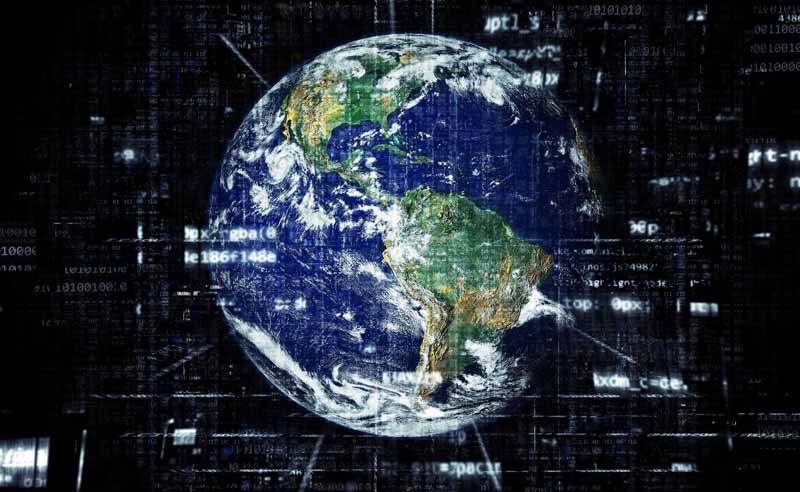 Thomas P. Hughes, American historian of technology, stated that because technology has been considered as a key way to solve problems, we need to be aware of its complex and varied characters to use it more efficiently.

What is the difference between a wheel or a compass and cooking machines such as an oven or a gas stove? Can we consider all of them, only a part of them, or none of them as technologies?

Technology is often considered too narrowly; according to Hughes, “Technology is a creative process involving human ingenuity”. This definition’s emphasis on creativity avoids unbounded definitions that may mistakenly include cooking “technologies,” but it also highlights the prominent role of humans and therefore their responsibilities for the use of complex technological systems.

Yet, because technology is everywhere and has dramatically changed landscapes and societies, Hughes argues that engineers, scientists, and managers have often believed that they can use technology to shape the world as they want. They have often supposed that technology is easily controllable and this assumption has to be thoroughly questioned.

Internet-centrism refers to the idea that our society is convinced that the Internet is one of the most stable and coherent forces. Solutionism is the ideology that every social issue can be solved thanks to technology and especially thanks to the internet. In fact, technology intrinsically contains uncertainties and limitations. According to Alexis Madrigal’s review of Morozov’s theory, to ignore it will lead to “unexpected consequences that could eventually cause more damage than the problems they seek to address.”

What exactly is the ‘appropriate technology movement’?