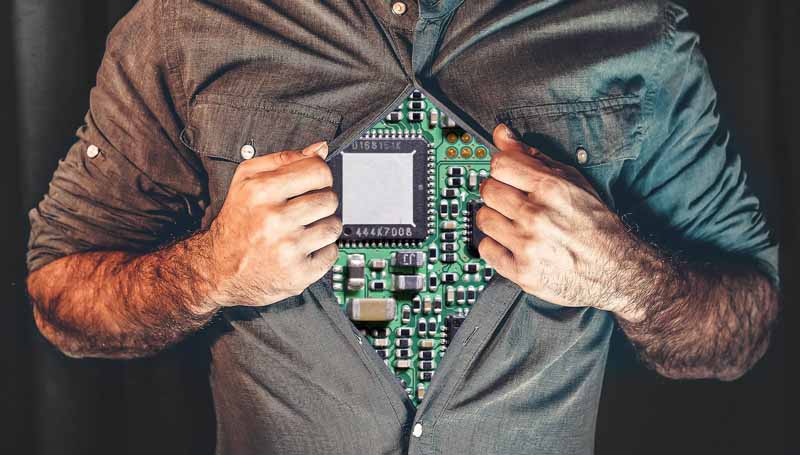 In 2005, futurist Ray Kurzweil predicted that the future of technology would mainly consist of an overlapping “GNR Revolution” of genetics, nanotechnology and robotics, with robotics being the most important of the three.

This future revolution has been explored in films, novels, and video games, which have predicted the creation of many inventions, as well as foreseeing future events. Such inventions and events include a government-controlled simulation that resulted from massive robotics advancements, (The Matrix), a society that has rid itself of procreation due to improvements in genetic engineering (Brave New World), and a police state enforced by the government using datamining, nanobots, and drones (Watch Dogs).

Humans have already made some of the first steps toward achieving the GNR revolution.

Thomas P. Hughes: Assumption that tech can be easily controlled has to be thoroughly questioned

The future of tech