What is ‘techno optimism’? 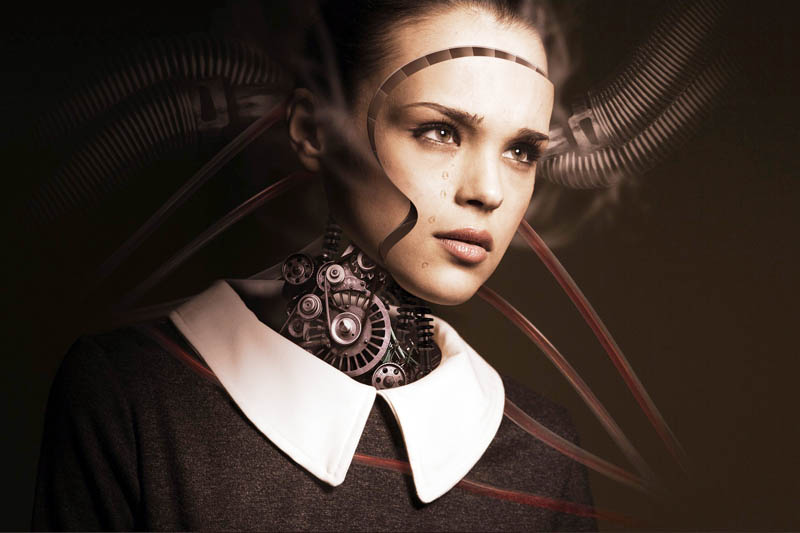 Transhumanists generally believe that the point of technology is to overcome barriers, and that what we commonly refer to as the human condition is just another barrier to be surpassed.

Singularitarians believe in some sort of “accelerating change”; that the rate of technological progress accelerates as we obtain more technology, and that this will culminate in a “Singularity” after artificial general intelligence is invented in which progress is nearly infinite; hence the term. Estimates for the date of this Singularity vary, but prominent futurist Ray Kurzweil estimates the Singularity will occur in 2045.

Kurzweil is also known for his history of the universe in six epochs: (1) the physical/chemical epoch, (2) the life epoch, (3) the human/brain epoch, (4) the technology epoch, (5) the artificial intelligence epoch, and (6) the universal colonization epoch. Going from one epoch to the next is a Singularity in its own right, and a period of speeding up precedes it. Each epoch takes a shorter time, which means the whole history of the universe is one giant Singularity event.

Some critics see these ideologies as examples of scientism and techno-utopianism and fear the notion of human enhancement and technological singularity which they support. Some have described Karl Marx as a techno-optimist.

Technology’s impact on practices of citizenship and democratic culture