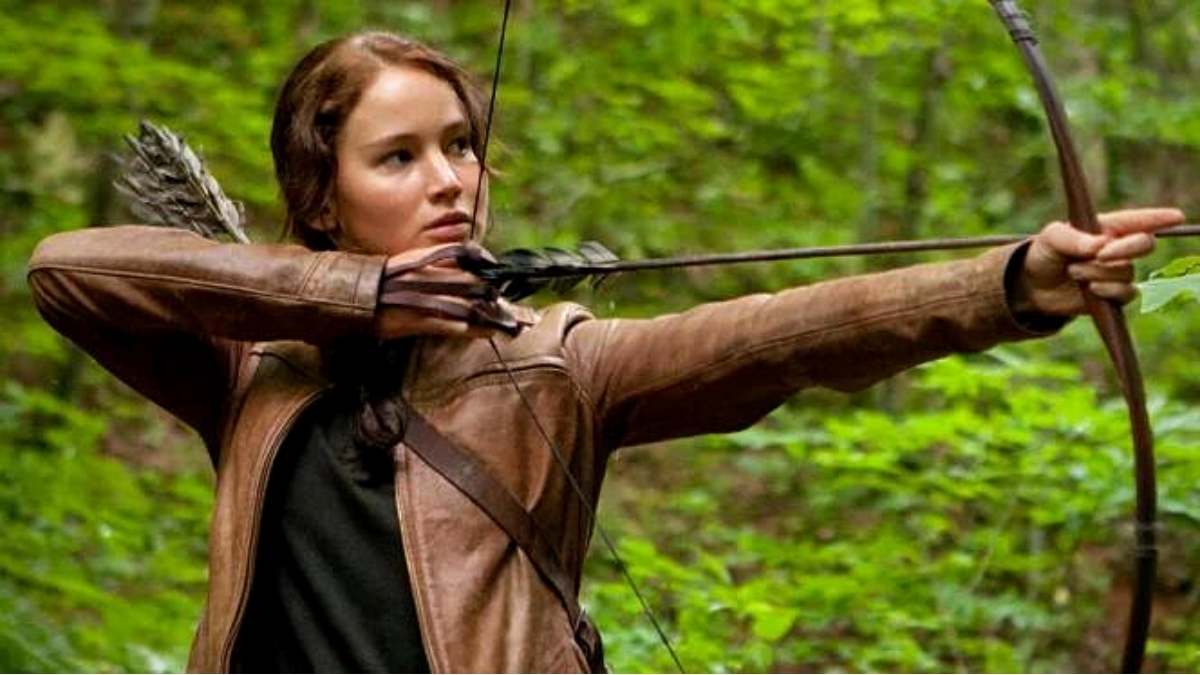 Bolstering its library with content that has a universal appeal and with an average time spent of 56 minutes per user per day, with over 200,000 hours of content across 800+ Original Series, Web Series, International and Dubbed Content, MX Player continues to ink partnerships to make quality content available for all its users. Through this association, MX Player consumers in India, Pakistan, Afghanistan, Nepal, Bangladesh, Bhutan, Sri Lanka and Maldives will now have access to 50+ Hollywood blockbuster films dubbed in Hindi, Tamil and Telugu in a year.

Speaking on the association, Mansi Shrivastav, Sr. Vice President – Content Acquisitions & Alliances, MX Player said, “At MX Player, we are invested in our consumers. As the second largest entertainment ecosystem across the globe, we have continually and consistently brought diverse content to the platform across genres, formats and languages. Our partnership with Lionsgate allows us to bring some of the most popular and commercially acclaimed Hollywood films to our viewers in their local languages. This partnership also enables us to attract new users to the platform while consolidating our existing audience base. We are thrilled with this alliance and look forward to working closely with the team at Lionsgate to make more Hollywood content available for users in the region.”

Speaking on the partnership, Gayathiri Guliani, VP, Licensing and Content Partnerships, Lionsgate said, “Lionsgate has been bullish for its compelling content slate, and we are delighted to partner with MX Player as this will multiply our consumption, reaching out to maximum viewer base. It’s all about genre-diversification, breaking language barriers and having the best stories to watch. This alliance is all set to grow with multiple Lionsgate titles made available on the platform, spoiling viewers for choice.”

Hunger Games: Mockingjay part 1, Hunger Games: Mockingjay part 2, War (2007) and Destruction: Las Vegas (2013) are among the recommended titles for Sep 2022 on MX Player. Through this partnership with Lionsgate, MX Player will gain access to the latest and most popular Hollywood blockbuster further diversifying its existing content library and making available films for viewers in a language of their preference.