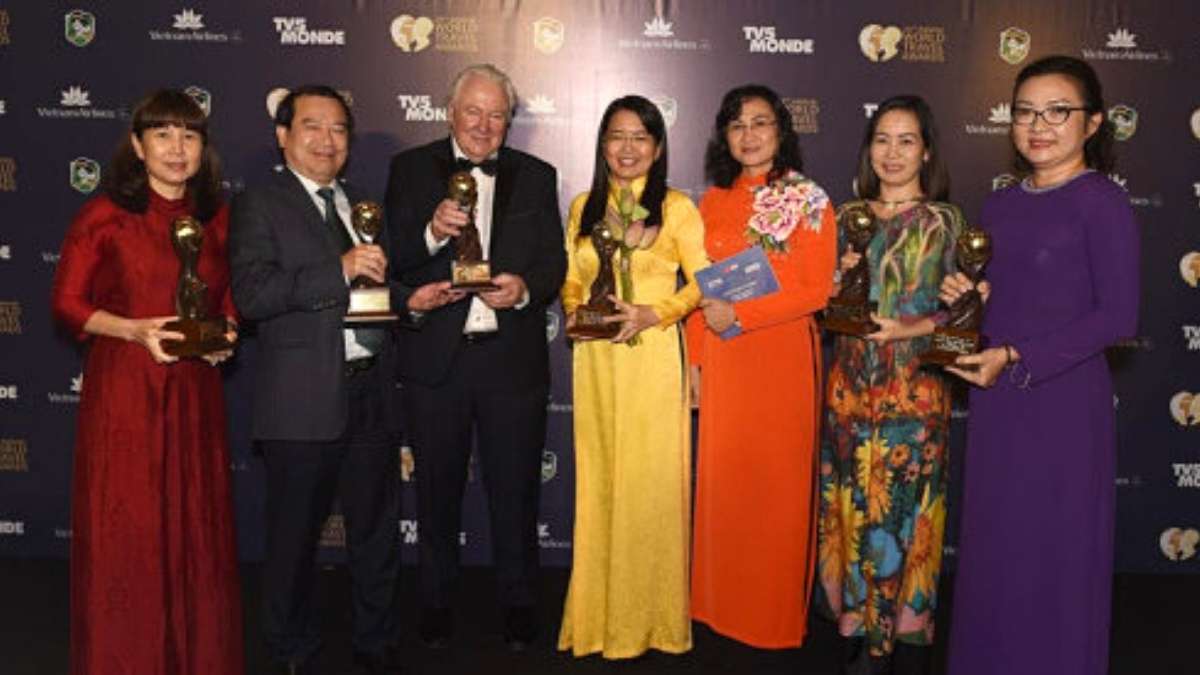 The finest travel brands in Asia and Oceania have been unveiled at a star-studded gala ceremony in Vietnam. The elite of the travel industry assembled for the World Travel Awards (WTA) Asia & Oceania Gala Ceremony 2022 in Ho Chi Minh City to find out who amongst them had been crowned best of the best.

Graham Cooke, Founder, WTA, said: “What an incredible evening was had by our blue-chip audience. WTA had the privilege of recognising the industry’s leading lights from the length and breadth of twin Asia and Oceania regions. As shining examples of tourism excellence, our winners have helped to once again raise the bar”.

“Ho Chi Minh City is an impressive cosmopolitan destination, rich in history and culture but with a dynamic, forward-thinking outlook. Vietnam is not only a tremendously exciting destination within Asia, but I believe it will soon become a tourism epicentre on the global stage. We foresee an era of unprecedented growth as more brands and tourism development products are attracted to the nation”.

WTA was established in 1993 to acknowledge, reward and celebrate excellence across all sectors of the tourism industry.

Today, the WTA brand is recognised globally as the ultimate hallmark of quality, with winners setting the benchmark to which all others aspire.

Each year, WTA covers the globe with a series of regional gala ceremonies staged to recognise and celebrate individual and collective success within each key geographical region.

WTA gala ceremonies are widely regarded as the best networking opportunities in the travel industry, attended by government and industry leaders, luminaries and international print and broadcast media.