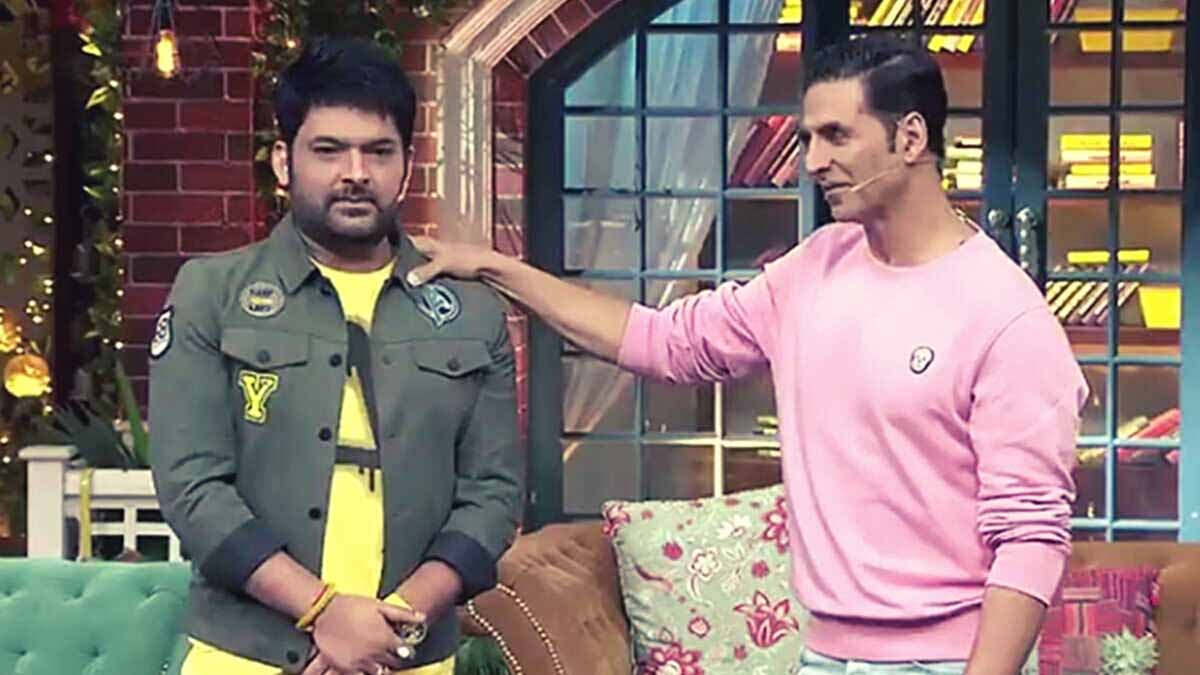 There are reports that the famous Kapil Sharma show might go off air somewhere around mid-February this year. Due to the lack of film promotions and live audiences, the makers of the show seem sceptical about its future and are likely to take a break until things go back to normal.

The show premiered in 2018 and since then has been one of the most watched television shows in India. Featuring comedians and actors like Kapil Sharma, Kiku Sharda, Sumona Chakravarti, Bharti Singh, Krushna Abhishek and more, the show is regularly graced by popular celebrities for film promotions and audience interactions.

Being extremely famous among the Indian audiences, the show suffered a huge blow due to lockdown and COVID-19.

Reports also state that Kapil Sharma is expecting a second child with his wife Ginny and hence the break might be a good thing for the famous comedian and actor.