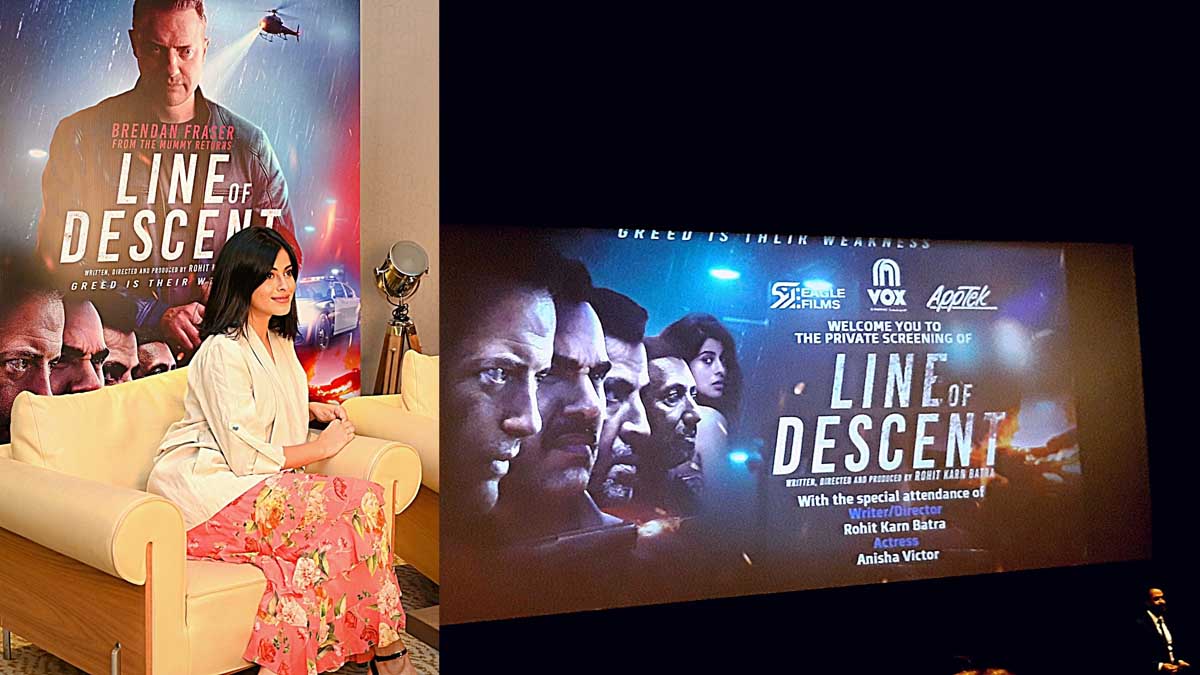 Anisha Victor who received rave reviews for her movie The House Next Door and later for her role in the Zee5 web series REJCTX, is once again gathering acclaim as writer-director Rohit Karn Batra’s film The Line of Descent has released in the UAE last week. 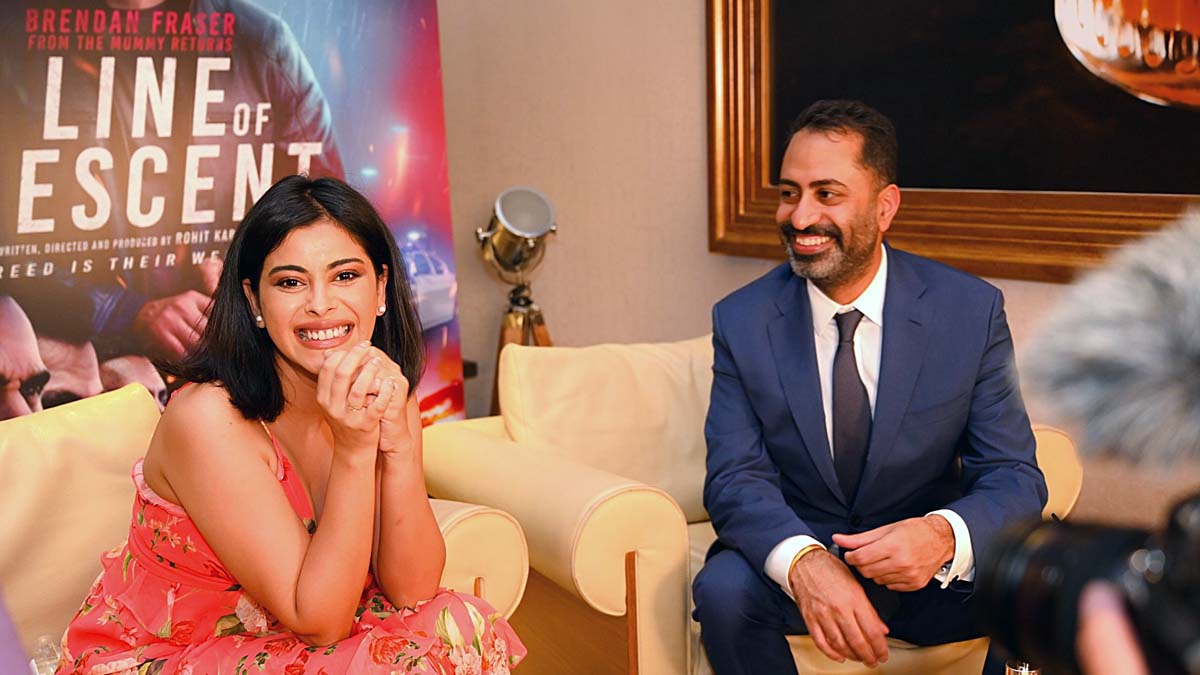 Anisha who also attended the premiere in Dubai with the director says, “Even though I have a small part in the film, when someone tells you Brendan Fraser is in it and you have grown up watching The Mummy, you just say ‘yes!’.”

She plays the key role of a girl called Sima, the third son’s girlfriend. “There’s a stark difference between him and his brothers. He’s a little brat and I’m always trying to calm him down. It was so much fun,” she remarks.

The movie is being loved everywhere and the makers are also planning to take it to Greece and later all over Europe.