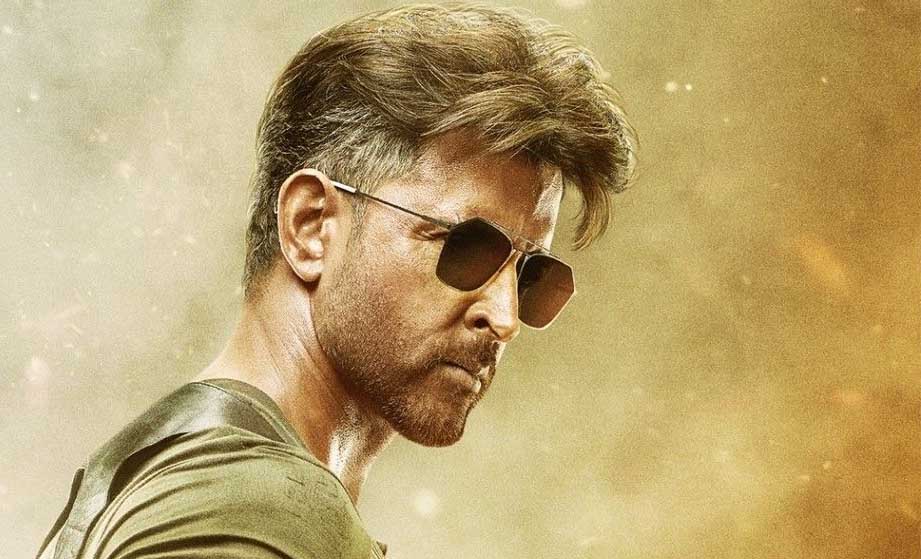 The film adapts the ancient plot of Vikram-Betaal, where everytime the cop strives to nab him, the gangster manages to escape. While retelling the stories of his life.

The movie will be directed by Pushkar-Gaythri and is backed by Neeraj Pandey.

Earlier, Aamir Khan was said to essay the role of the gangster, but the role went on to Hrithik after Aamir walked out of the remake. The film would be Hrithik’s ‘Silver Jubilee’ film in Bollywood.