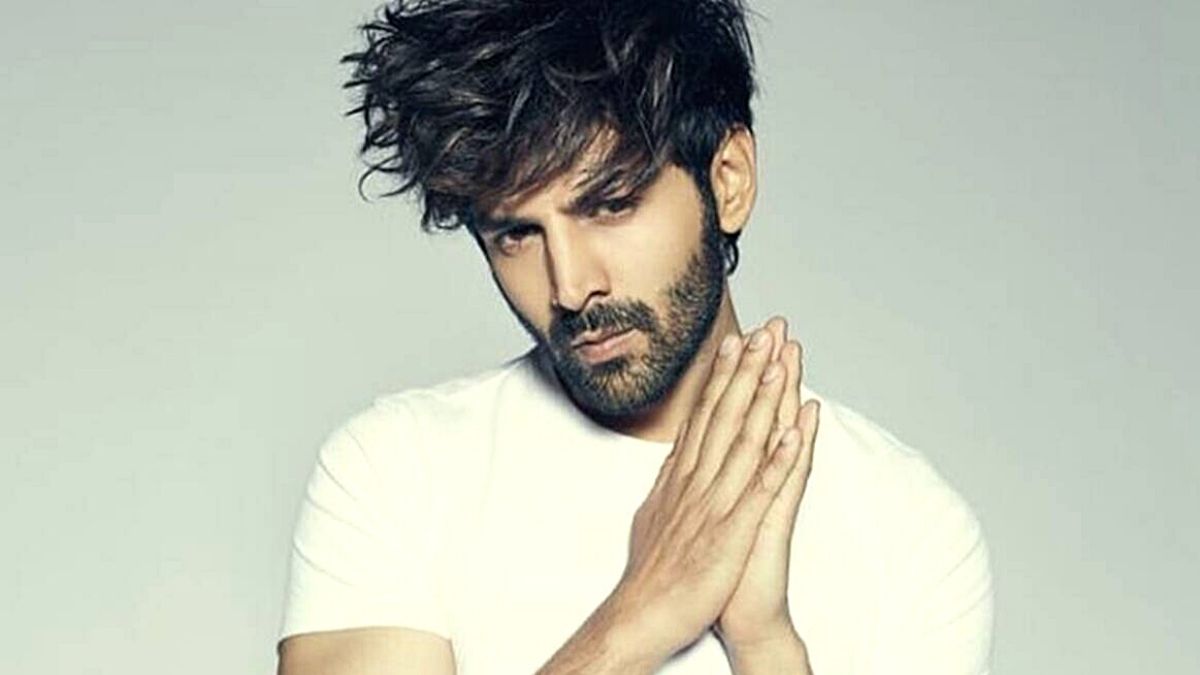 Kartik Aaryan, is an Indian actor who made his acting debut in 2011 with a buddy film Pyaar Ka Punchnama directed by Luv Ranjan and co-starred Nushrat Bharucha. Recently, he was in news for being removed from Dostana 2 directed by Collin D’Cunha. However, the star will be teaming up with Director Hansal Mehta who is known for his blockbuster films like City Lights, Shahid and hit web series Scam 1992: The Harshad Mehta Story for his next real-life story film.

In this film Kartik will be seen playing patriotic character role of an Indian Air Force officer. He will be the main pilot in the rescue operation. It’s a commercial film that will have a Hansal touch. Kartik has loved the concept and signed on the dotted line. The film will be produced by Ronnie Screwvala. The leading actress of the film is yet to be finalised. The shooting of the film will start in the first quarter of 2022. The film is said to be released on an OTT platform.

Kartik is currently busy with multiple projects doing Shah Rukh Khan’s next production, Aanand L Rai’s and Sanjay Leela Bhansali’s next film. Aaryan will be next seen in Bhool Bhulaiyaa 2 with Kiara Advani, Tabu and Rajpal Yadav. The film is directed by Anees Bazmee. Recently, he completed the shooting of Ram Madhvani’s action thriller film Dhamaka in which he plays the role of a journalist.

Dhamaka is an official remake of the 2014 South Korean film The Terror Live. The movie will be directly released on an OTT platform and skip theatrical release due to COVID-19 pandemic.