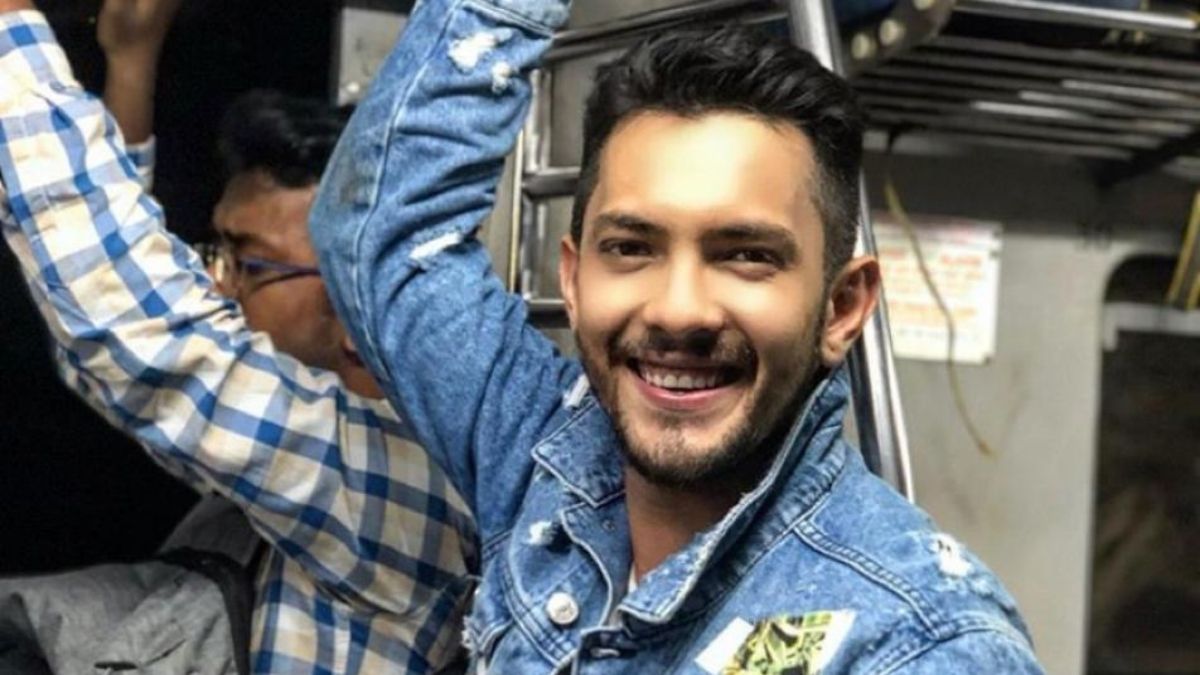 Famous Singer Aditya Narayan who hosts the popular show Indian Idol 12 has responded on the criticism faced by the show. The episode of the show was heavily criticized on social media in which a tribute was given to veteran singer Kishore Kumar.

Aditya Narayan said, “people were angry because of the closure of IPL at that time due to which anger turned out on their behalf on Indian Idol 12.”

Aditya also added, “I too feel the emptiness of the IPL being shut down. As soon as it was 7-7.30, I used to watch the match. I have also created a cricket team on my phone app…”

Kishore Kumar’s son Amit Kumar was a special guest on the episode. Amit Kumar also criticized the show. In an interview he said, “The truth is that nobody can sing like Kishore Kumar, he was a mountain of a personality and man of many faces. I did what I was told. Frankly, I wanted to stop the episode.”

On this statement of Amit Kumar, Aditya Narayan thought it better to say nothing. He just replied, “Whenever he came on the show, we had a good time. I don’t know what happened suddenly. He is senior members of our fraternity.”