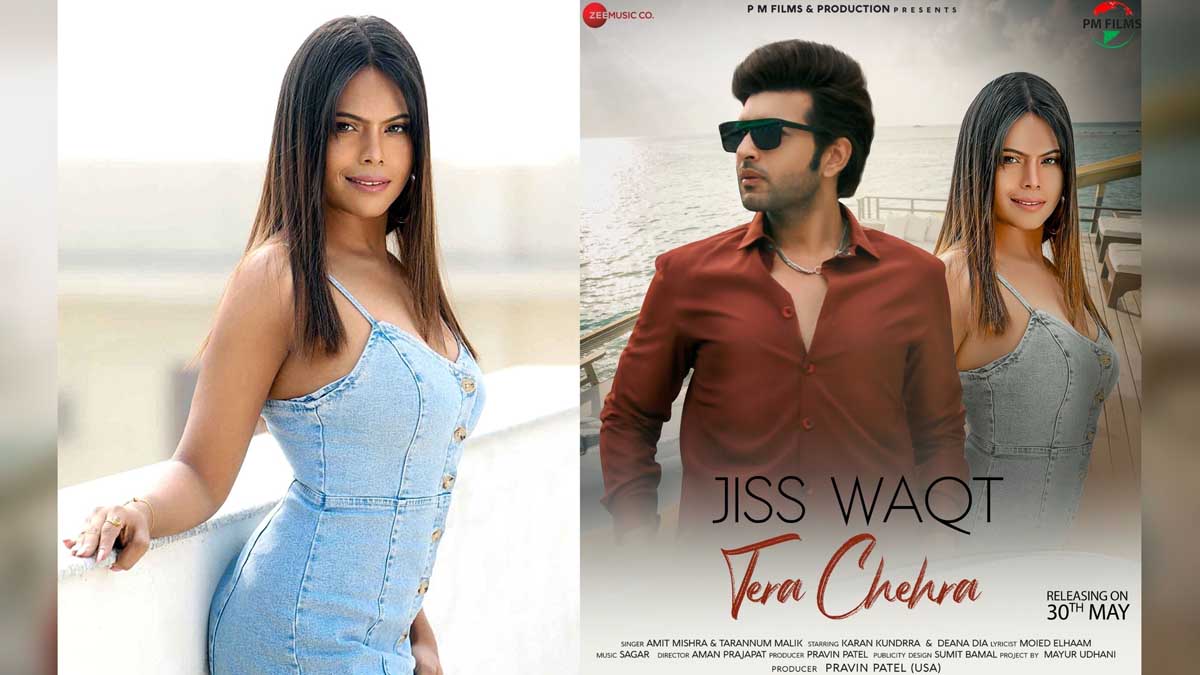 Actress Deana Dia who will soon be making a splash in Bollywood has given us a stunning jhalak in the recently released first look poster of her music video Jiss Waqt Tera Chehra.

The video which stars her with heartthrob Karan Kundrra is about to be released on the 30th of May. Its poster this week has already got netizens intrigued about Deana. 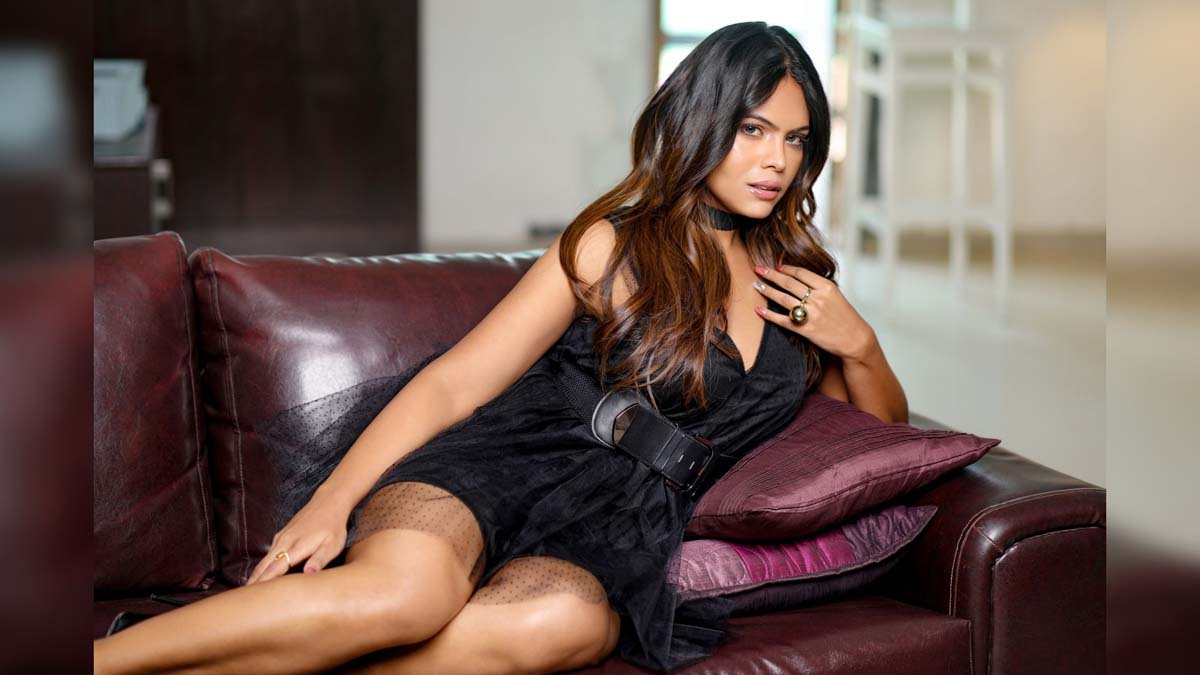 Dressed in a simple light blue denim outfit, the gorgeous Deana radiates confidence and poise in the poster. Looking straight into the camera, her cool pose exudes coolness and self-belief, pepping up the anticipation for the video and her acting career ahead. 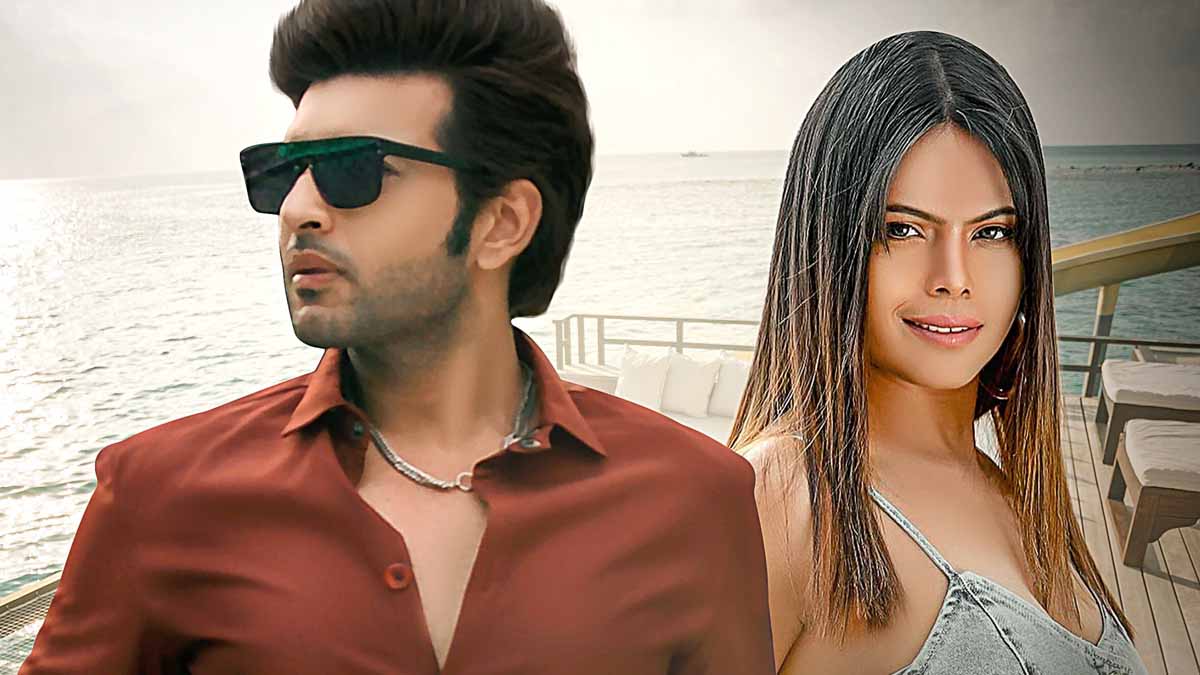 Shot at some breathtaking locales in Dubai, the video is produced by Pravin Patel under the prestigious banner of PM Films and Production. Jiss Waqt Tera Chehra is directed by Aman Prajapat and will be released by Zee Music. The song is rendered by Amit Mishra and Tarannum Malik, has lyrics by Moied Elhaam, with the music composed by Sagar.

Deana who started out as a fashionista and appeared in many commercials, is now making her moves in the acting profession. And going by the looks of it, she seems to have a promising future.