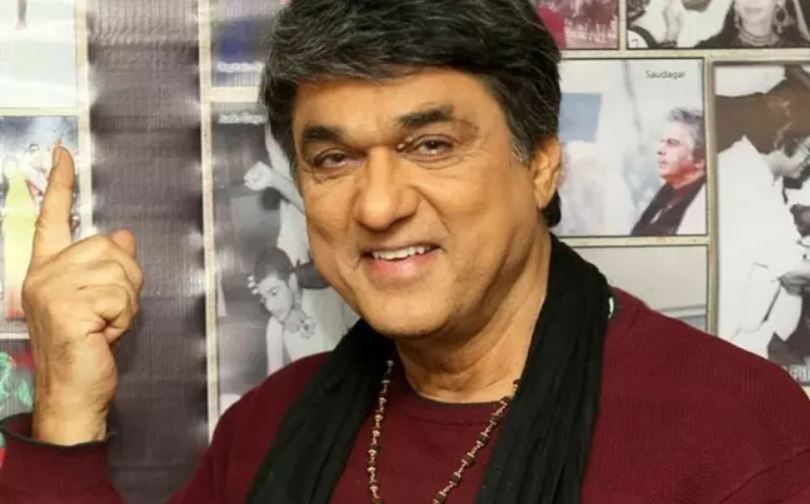 Television actor Mukesh Khanna, who is known for his role in shows like Shaktimaan and the unforgettable Bhishma Pitamah in Mahabharat, quashed rumours about his death and stated that, “I am perfectly alright.”

Mukesh Khanna concluded, “What should be the treatment for such mentally unstable people? Who will punish their misdeeds? Enough is enough. Now it is too much. There should be a stop on such fake news. I feel WhatsApp will close down if such news does not emanate from it.”