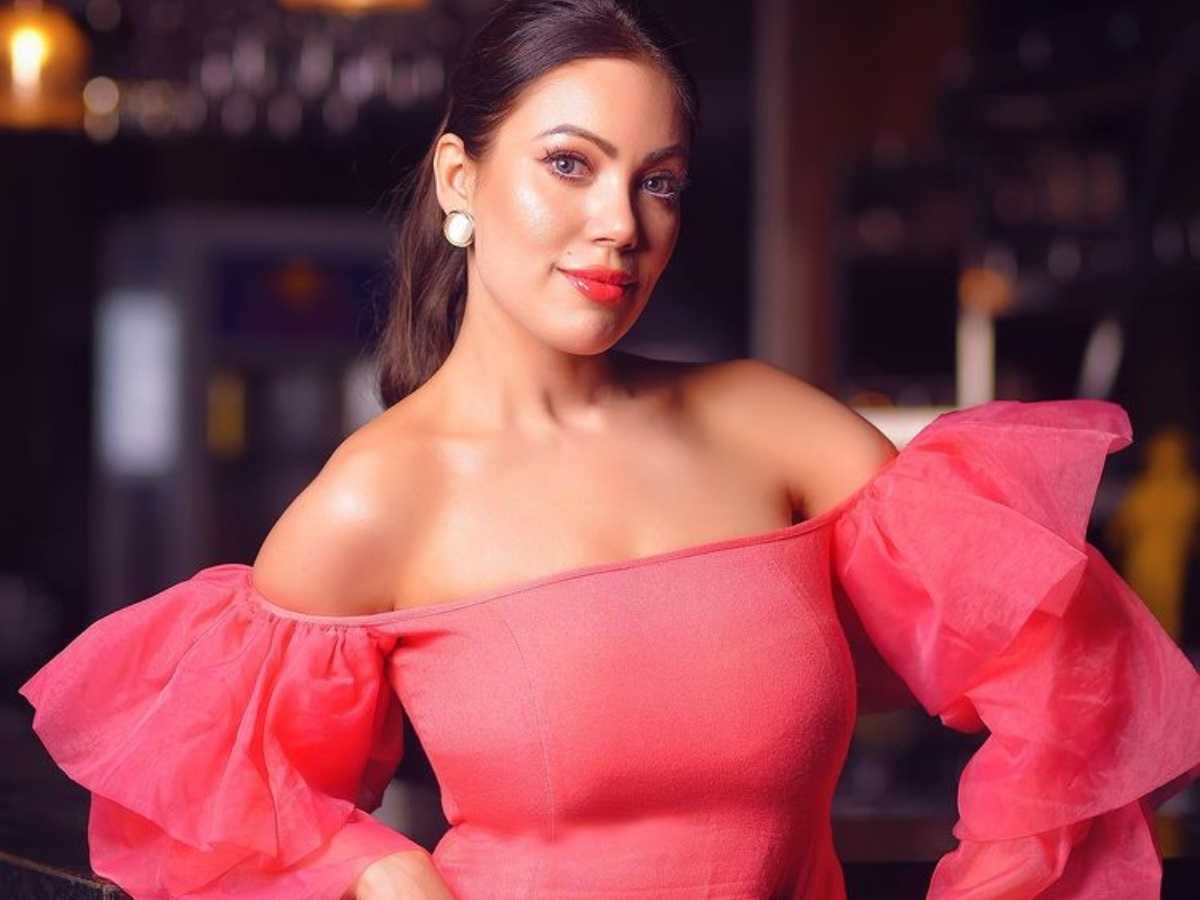 Television actor Munmun Dutta known for her role Babita in Taarak Mehta Ka Ooltah Chashmah has been charged under SC and ST Act for using casteist slur in a recent video.

In her video while doing makeup she said, “I want to look good and doesn’t want to look like people from a particular caste.”

First Information Report has been filed against actor by Dalit lawyer and human rights defender Rajat Kalsan in Hansi, Haryana.

Rajat shared the copy of FIR on his Twitter account. He wrote, “First information report has been registered against the actress Munmun Dutta @ Babita ji at police station City Hansi under section 3(1) (u) of SC ST POA act. Complaint is got registered by Dalit rights activist Rajat Kalsan.”

Meanwhile, Munmun apologised via Twitter. She wrote, “This is in reference to a video that I posted yesterday where in one word used by me has been misinterpreted. It was never said with the intent of insult, intimidate, humiliate or hurt anyone’s feelings. Because of my language barrier, I was genuinely misinformed about the meaning of the word. Once I was made aware of its meaning, I immediately took the part down. I have utmost respect for every single person from every caste, creed or gender and acknowledge their immense contribution to our Society or nation”

She further wrote, “I sincerely would like to apologise to every single person who have been an unintentionally hurt by the usage of the word and I sincerely regret for the same.”

Due to new COVID-19 guidelines and restrictions in Maharashtra the comedy show Taarak Mehta Ka Ooltah Chashmah’s producer has decided to continue the shoot in Gujrat and to entertain the fans with new episodes.