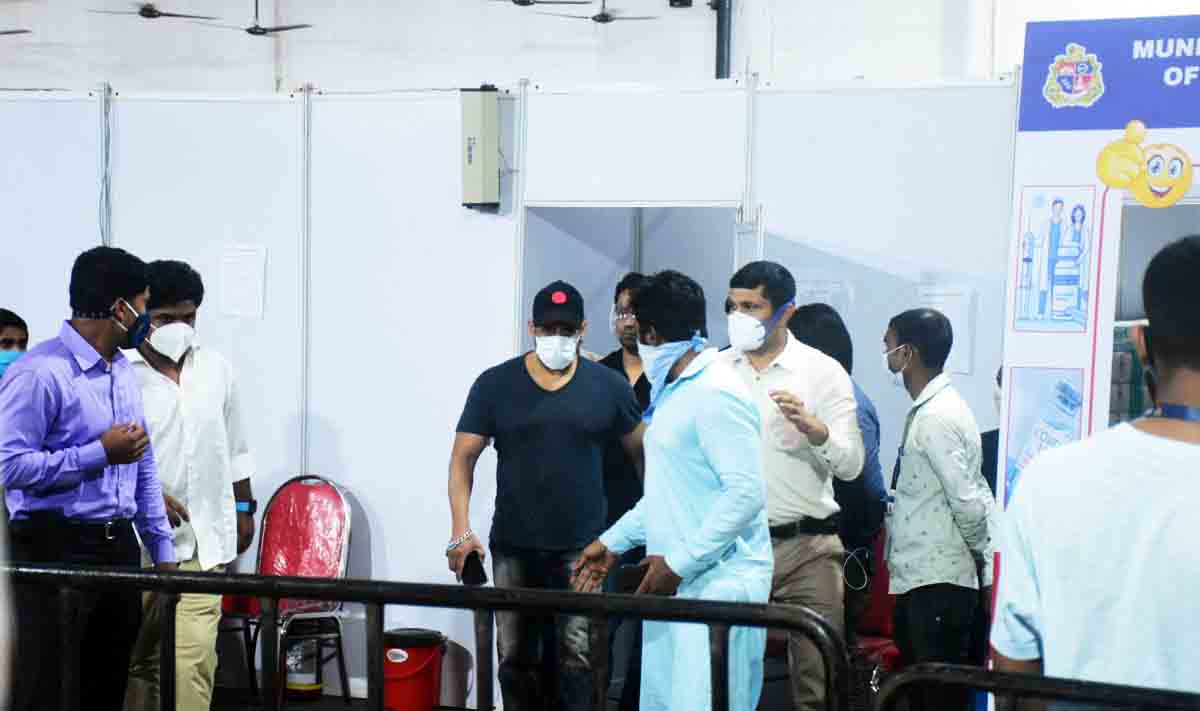 He tweeted, “Took my first dose of vaccine today.” Along with Salman his younger brother Sohail Khan was also spotted at the vaccination centre to take COVID-19 vaccine. 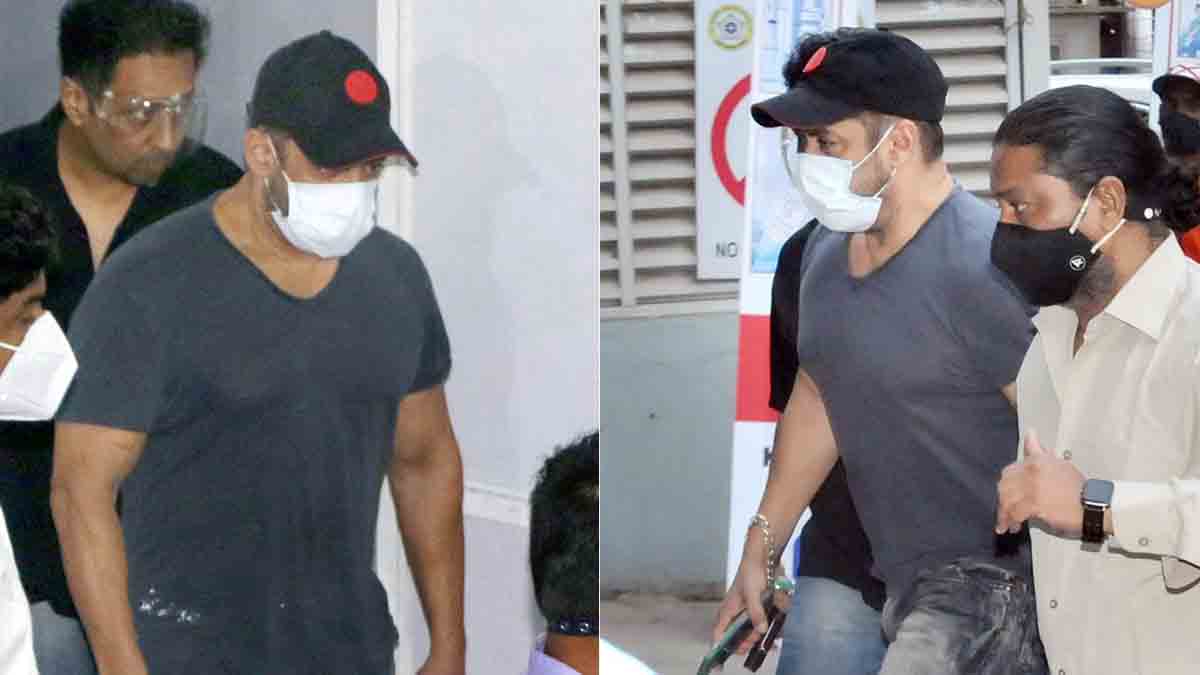 During the virtual press conference for his film ‘Radhe – Your Most Wanted Bhai’ Salman informed that his parents Salma Khan and Salim Khan have taken second dose of vaccine and are safe.

Salman also requested his fans not to gather outside his or any other actor’s house on Eid. He added, “It will be very different. Everyone will be in their own rooms. I live downstairs and mum and dad live upstairs. Family like my brothers and sisters will come. I hope there is no crowd outside my house or any star’s house. Nobody should be there.”

Many other Bollywood celebs like Madhuri Dixit, Rajinikanth, Saif Ali khan have taken their second shot of COVID-19 vaccine.

On the work front, as promised to fans Salman has released his film Radhe on Eid. The movie is released in over 40 countries. Due to non-operational theatres in India the film is available on OTT platforms like ZEE5 with ZEE’s pay-per-view service ZEE Plex and all leading DTH operators. Salman will be next seen in Kabhi Eid Kabhi Diwali, Kick 2, Tiger 3.