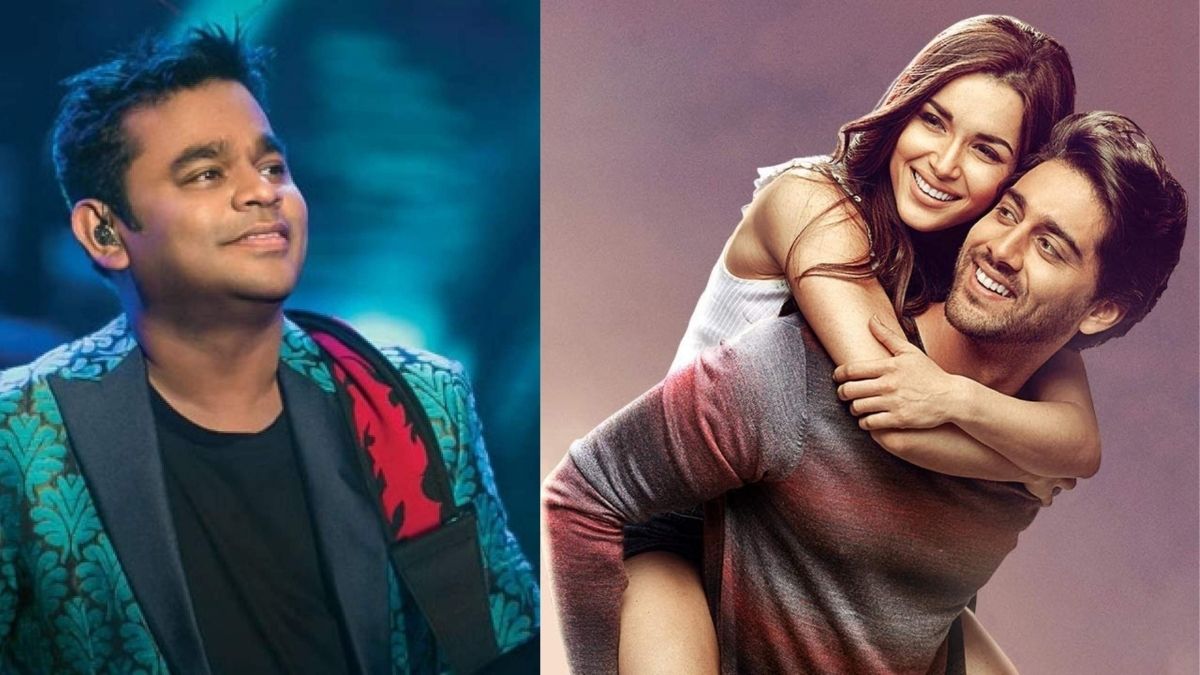 Here’s the announcement that will lighten your mood. #99Songs will stream on Netflix.
Hindi: https://t.co/lcjFIGDiu4
Tamil: https://t.co/nkhJ6b1NxD
Telugu: https://t.co/Jt62sqsAeE#99songsthemovieonOTT @NetflixIndia

Music composer also added, “It’s a big roller-coaster ride. A musician, who is fresh, has certain sensibilities. Then he becomes evolved, and he has different sensibilities. Then he goes into a Zen mode. In the film, according to the evolution of the character, the music changes. From simplistic to simple to complex to back to simple, so that’s the arc of the music.”

99 Songs is musical romance film directed by Vishwesh Krishnamoorthy and produced by A. R. Rahman. Rahman has produced the film under his own banner YM Movies. The film was released in the operational theatre on 16th April but did not see much business due to COVID-19 pandemic. 99 Songs has 15 original tracks in the album. AR Rahman also composed music for the film.

On the other hand, AR Rahman is well known singer and songwriter who works mostly in Tamil and Hindi films. The Indian government awarded him the nation’s third-highest civilian award Padma Bhushan. He is also famous for his charity work. AR Rahman teamed up with Marvel to compose a track “Marvel Anthem” for Avengers: Endgame in Hindi. Rahman also appeared as a judge on The Voice broadcasted on Star Plus.