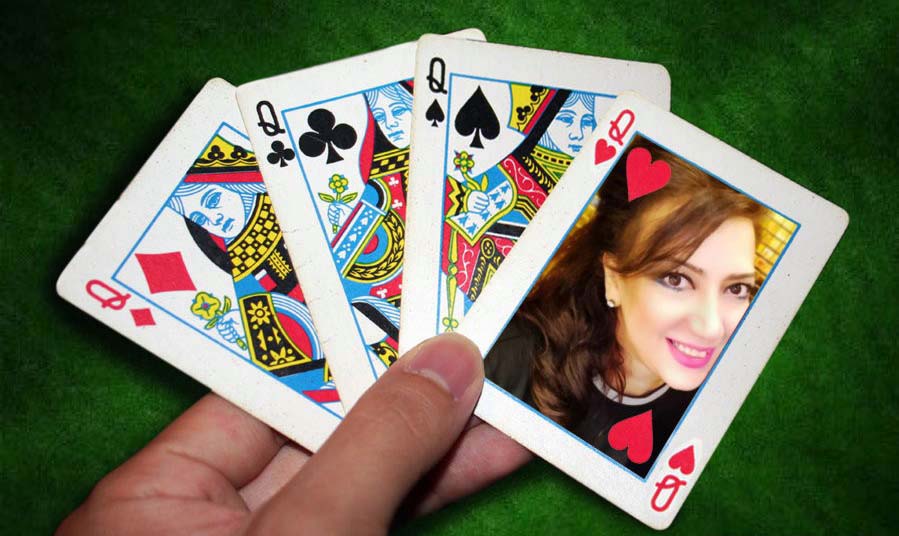 A new motto for the continuing COVID-19 crisis has emerged, given the intention-filled title of Uncovidable; an English fiction audio series created and written by screenwriter Vekeana Dhillon for Amazon’s Audible. The 21-episode series is an audacious and embarrassingly comic take of the sassy writer’s lockdown experience in Mumbai as her character undulates between hopeful and critical, as she contemplates her world at large.

“I’ve had to fictionalize it up a bit, but it’s more cringingly true than not,” quips Vekeana. The series is performed by Mahira Kakkar, the star of Mira Nair’s BBC One’s miniseries A Suitable Boy, which recently released on Netflix in India. 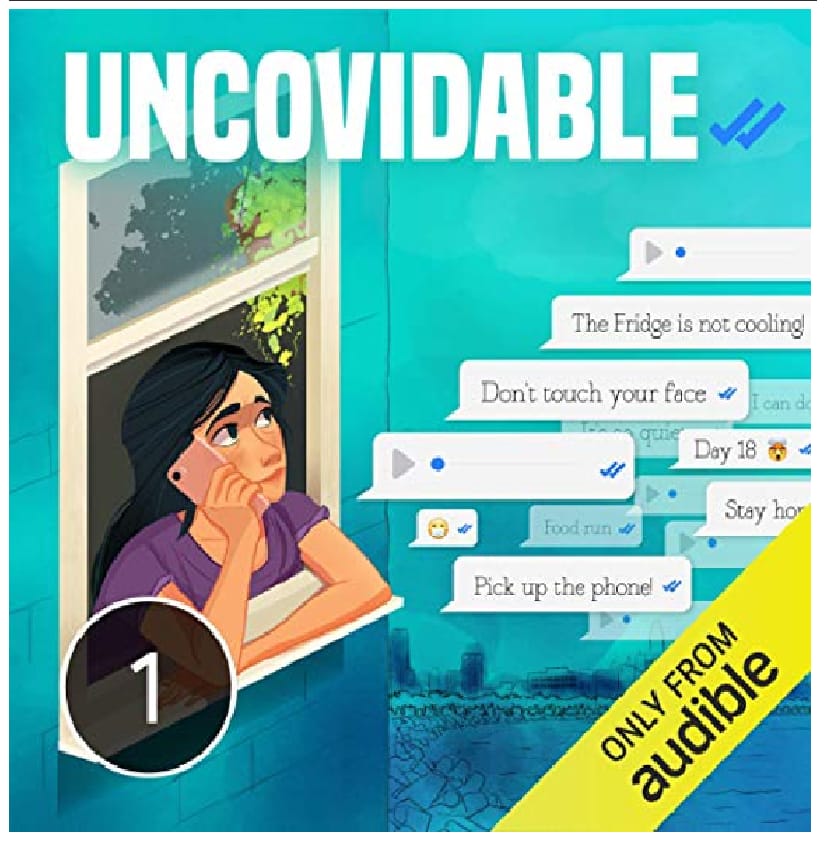 Describing her motivation for Uncovidable, Vekeana remarks, “If it wasn’t for this series to document my lockdown, what else would I tell my grandchildren in the future when they interview me for their school reports. ‘In the Great Lockdown of 2020, what did you do, Grandma?’ — ‘Uh, well… I did your Grandpa and took down every season of every web series on my watchlist’.”

And what is the story behind the unusual name — Uncovidable? “It’s a word I made up to help me describe my intent through this process. To be uncovidable is to retain the strongest sense of your mental and physical health during this crisis, while cultivating the most tolerant, kindest and generous version of yourself. I had wanted to call the series How to Live the Lockdown like a Hot Chick — but that was woefully inaccurate.” 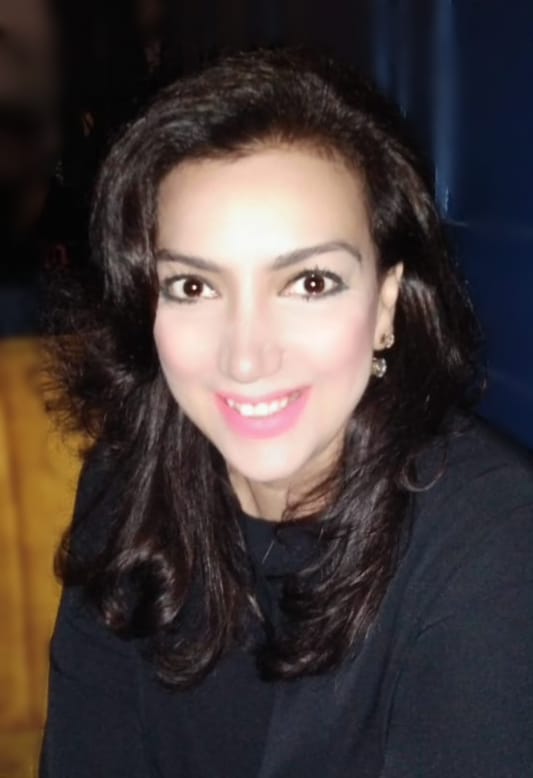 WFH with her family made Uncovidable a productive run for Vekeana. Her lockdown buddies, husband Puneet Sira and brother Vikram Dhillon have reluctantly provided fodder for her to exploit. Sira and Dhillon are co-founders of a growing content studio, The Foundry for which Vekeana is creating original IP series for OTT platforms and feature films.

Uncovidable is available exclusively on Audible for free and has been released worldwide including India, USA, Canada, UK, France, Germany, Italy, Australia and Japan.