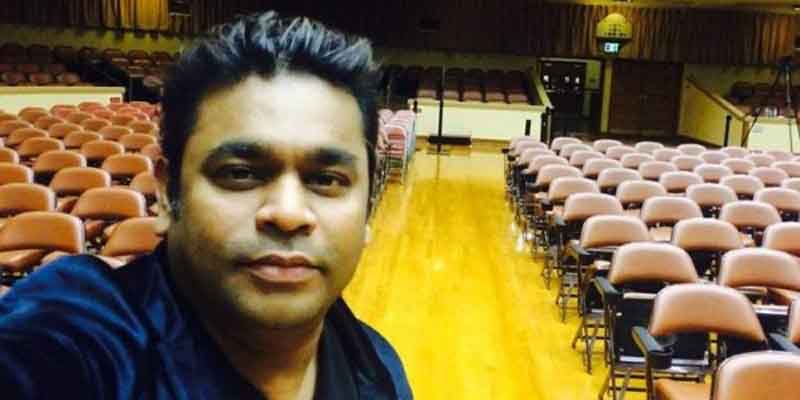 After Sushant Singh Rajput’s demise, Kangana Ranaut has been talking about the concept of a “Movie Mafia”. However, in a shocker of sorts, now her words are being echoed by none other than the Oscar-winning AR Rahman.

The ace music director who has composed the soundtrack for Sushant Singh Rajput’s last release Dil Bechara, has opened up about why he has been composing music for fewer Bollywood films these days.

In an interaction with a radio channel, Rahman was asked about why he does comparatively fewer Hindi films, as opposed to his frequent output in Tamil cinema. In response to this he said, “I don’t say no to good movies, but I think there is a gang, which, due to misunderstandings, is spreading some false rumours.” 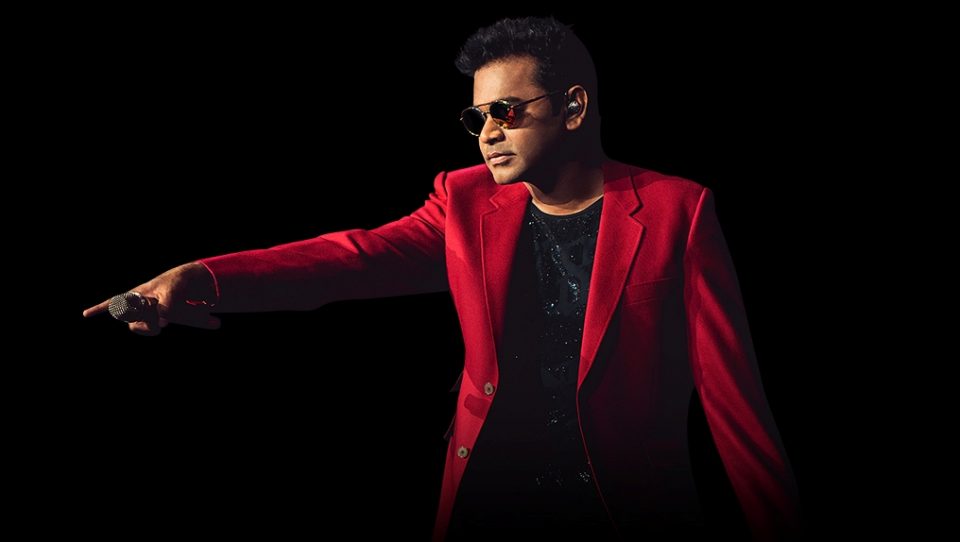 Sharing a recent incident, he said, “When Mukesh Chhabra came to me, I gave him four songs in two days. He told me, ‘Sir, how many people said don’t go, don’t go to him (AR Rahman) and they told me stories after stories.’ I heard that, and I realised, yeah okay, now I understand why I am doing less (work in Hindi films) and why the good movies are not coming to me. I am doing dark movies, because there is a whole gang working against me, without them knowing that they are doing harm.”

He further went on to add, “People are expecting me to do stuff, but there is another gang of people preventing that from happening. It is fine, because I believe in destiny, and I believe that everything comes from God. So, I am taking my movies and doing my other stuff. But all of you are welcome to come to me. Make beautiful movies, and you are welcome to come to me.”

AR Rahman is an internationally acclaimed music composer known for composing soundtracks for films such as Swades, Dil Se, Guru, Rockstar. He has won two Academy Awards for his work on Slumdog Millionaire and has also been awarded with Padma Bhushan.

Dil Bechara, also starring debutante Sanjana Sanghi, is available to stream on Disney+ Hotstar. Sushant’s fans and Bollywood colleagues celebrated the posthumous release of the late actor as ‘Dil Bechara Day’ on Friday. The film is the official remake of 2014 Hollywood rom-com The Fault in our Stars, which is based on John Green’s novel of the same name.