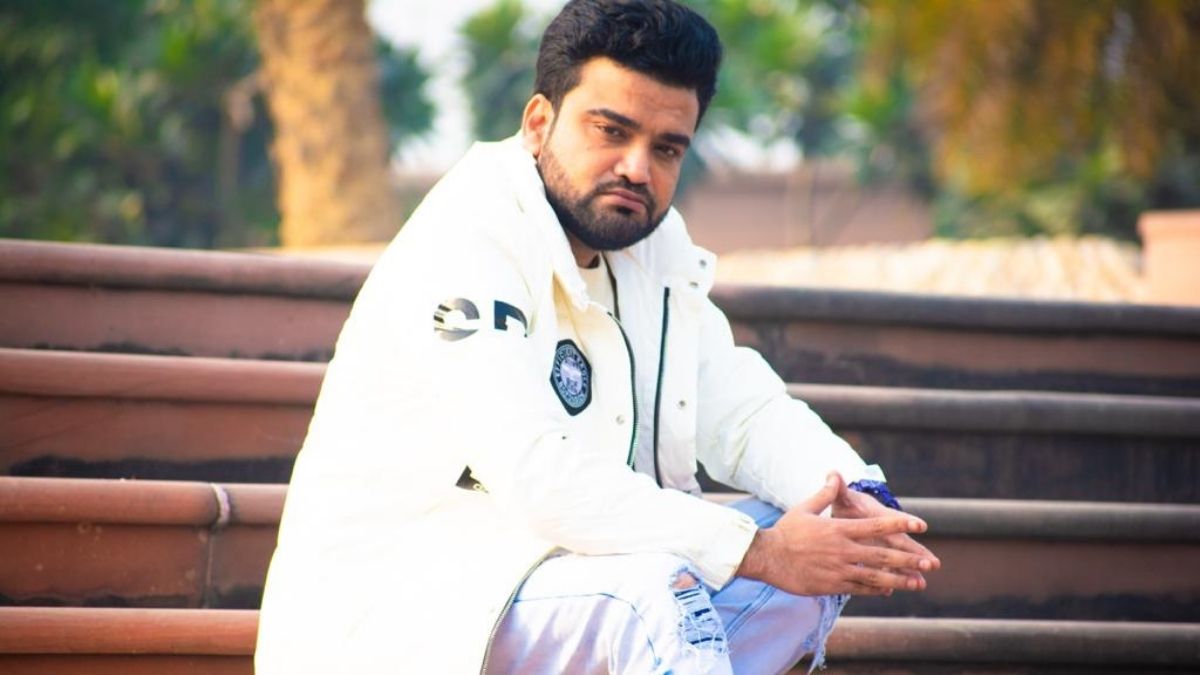 In the last few years, TikTok gave India some extremely talented artistes, who later worked in multiple music videos and ads. Though their talent was appreciated by the audience, there were complaints by producers about the lack of professionalism in them. One such issue was recently raised by singer A-Jay M, who worked with TikTokers Arishfa Khan and Lucky Dancer on two of his songs – ‘Dildari’ and ‘Chal Koi Gal Nai’. The songs were major hits, garnering views in millions, but the troubles that the entire team went through during the shoot, will leave you shocked.

Narrating the distressing incident, A-Jay M said, “When we thought of shooting videos for our songs, I went to the owner of Pulse Music India Mukesh Sharma and suggested to him their names (Arishfa and Lucky). He didn’t like the idea but I somehow managed to convince him. After 2-4 days, he came and told me about people warning him against casting Arishfa. But we didn’t pay much heed to it. We took our team to Dehradun for shooting, and you won’t believe that Arishfa Khan tortured them mentally. After that terrible experience, my whole team refused to work with us. Mukesh ji was hospitalized for two days after returning back to Mumbai. He was traumatized. I have evidence for everything. It’s true that we faced most of the problems because of Arishfa, but Lucky also didn’t take our calls and made it worse.”

“Thanks to technology that we managed to create a video from bits and pieces. We got no support from the two. As far as promotions are concerned, they didn’t show any concern,” added  A-Jay M, a well-known singer and YouTube sensation, who has always been appreciated for his work by audience and critics alike.

Talking about the reason behind casting TikTokers in music videos, A-Jay M stated, “The only reason to cast them is that they have a huge following on social media. If they talk and share about the songs on their accounts, it becomes easier to promote it. But what to do when these artistes step back from doing the very job they were signed for. We paid them a whopping amount not just for shooting the video but spreading the word about the song. Apart from that, they were treated lavishly during the entire shoot. We fulfilled all their demands, and this is what we got in return ”

A-Jay M feels that Arishfa did this because of her personal issues with Lucky. The two were rumoured to be in a relationship, which ended bitterly. “That’s the reason they didn’t want to be seen together, not even on the posters.”

He continued, “Keeping their differences and personal issues in mind, the music lable printed seperate posters for the two. All we wanted from them was to share it and spread the word about the song, but unfortunately, they didn’t show any support even after we simplified the situation for them.”

Concluding the talk A-Jay M said, “Since the star of her career, she has been creating controversies to be in the news. From calling herself YouTube sesntation Late Danish Zehen’s girlfriend to accusing Zehen’s own brother of killing him, Arishfa has always tried to mould facts for her profit. Today, I join my hands and request them not to repeat this with any other person. Their careless attitude and ego can spoil someone’s career for real.”

The song ‘Chal Koi Gal Nai’, produced by Pulse Music India, is the sequel to chartbuster song ‘Dildari’. At present, Dildari has more than 17 million views on YouTube alone and the number is constantly increasing. After such tremendous response, the second part – Chal Koi Gal Nai- was highly awaited by the music lovers. The song was expected to release much before, but due to the aforementioned trouble and lack of support from the featuring artiste, it got delayed. It is sung by A-Jay M and composed by Sundeep Goswami.