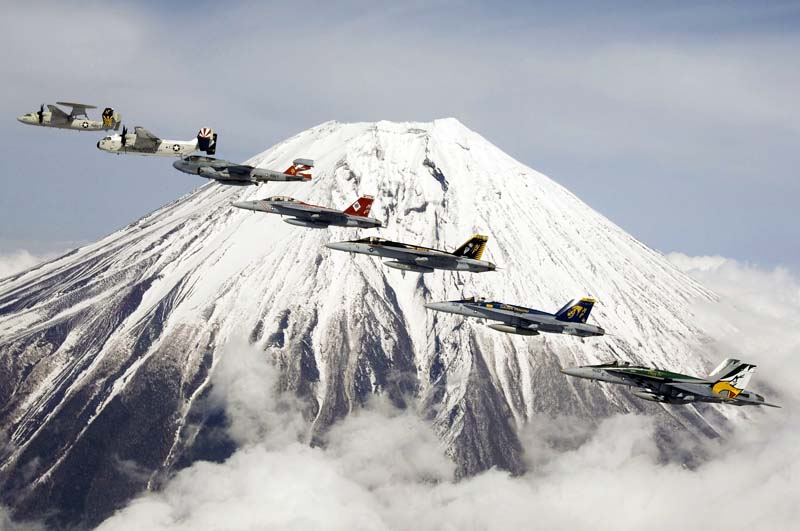 The 20th century brought a host of innovations. In physics, the discovery of nuclear fission has led to both nuclear weapons and nuclear power. Computers were invented and later miniaturized using transistors and integrated circuits. Information technology subsequently led to the birth in the 1980s of the Internet, which ushered in the current Information Age.

Humans started to explore space with satellites (late 1950s, later used for telecommunication) and in manned missions (1960s) going all the way to the moon. In medicine, this era brought innovations such as open-heart surgery and later stem-cell therapy along with new medications and treatments.

Complex manufacturing and construction techniques and organizations are needed to make and maintain some of the newer technologies, and entire industries have arisen to support and develop succeeding generations of increasingly more complex tools.

Moreover, these technologies have become so complex that entire fields have developed to support them, including engineering, medicine, and computer science; and other fields have become more complex, such as construction, transportation, and architecture.