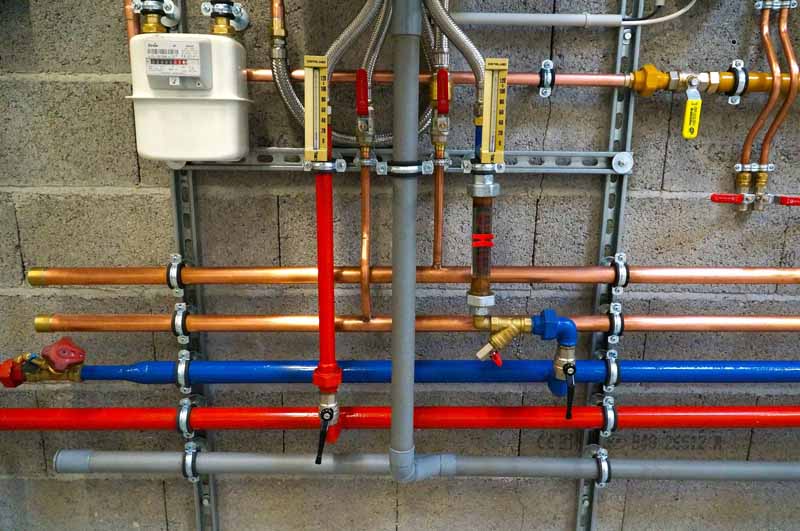 Today we take plumbing quite for granted. But do you know how it all started?

The ancient Romans had many public flush toilets, which emptied into an extensive sewage system. The primary sewer in Rome was the Cloaca Maxima; construction began on it in the sixth century BCE and it is still in use today.

The ancient Romans also had a complex system of aqueducts, which were used to transport water across long distances. The first Roman aqueduct was built in 312 BCE.

The eleventh and final ancient Roman aqueduct was built in 226 CE. Put together, the Roman aqueducts extended over 450 kilometers, but less than seventy kilometers of this was above ground and supported by arches.