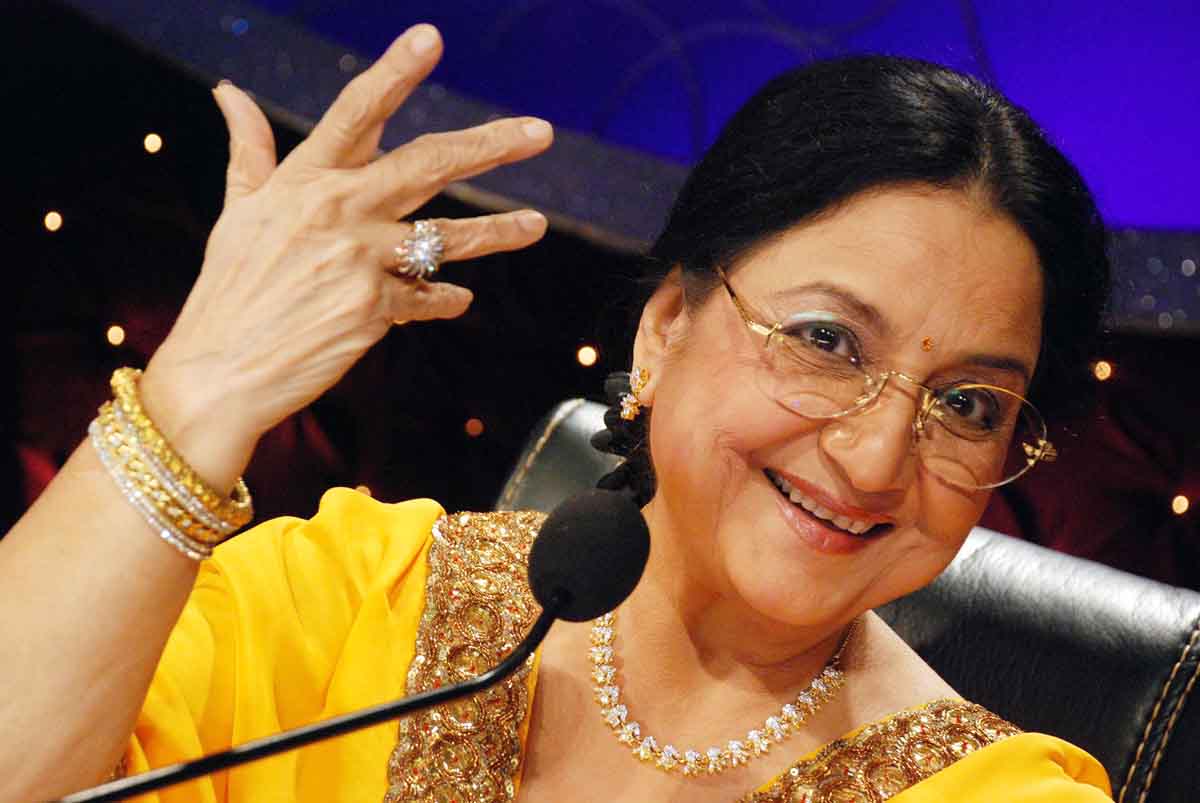 Veteran actor-talk show host Tabassum who started her career in 1947 as child actor Baby Tabassum in Nargis completed her 50 years on Television and her fans took social media to wish her. She has appeared in all four mediums i.e., Films, TV, radio and web. Her first successful TV talk show, Phool Khile Hain Gulshan Gulshan ran on Doordarshan from 1972 to 1993, it was based on interviews of film celebrities and became very popular. The hit song ‘Bachpan Ke Din Bhula Na Dena’ sung by Lata Mangeshkar was picturised on her.

Film trade analyst, Komal Nahta shared his excitement talking with actress and also congratulated her via Twitter. He wrote, “Was thrilled to speak with @tabassumgovil today. She’s been active on media since 1946, including stage, TV, radio, films, & now YouTube. Her Phool Khile Hain Gulshan Gulshan ran for 21 years on DD, making it longest-running talk show on Indian TV. First lady to complete 50years on TV.”

Was thrilled to speak with @tabassumgovil today. She’s been active on media since 1946, including stage,TV,radio, films, & now YouTube. Her PhoolKhileHainGulshanGulshan ran for 21 years on DD, making it longest-running talk show on Indian TV. First lady to complete 50years on TV. pic.twitter.com/IlL6V3hoIY

Recently, the actress was in news refusing rumours of her death doing rounds on social media. Replying to her death hoax, she wrote, “Thanks to your well-wishes, I am absolutely fine, healthy and with my family. This rumour that is going around is absolutely wrong. I pray that all of you are safe at your homes.”

On the work front, recently, she has started her own YouTube channel, Tabassum Talkies which consists of interviews of celebrities, shayaris, jokes and nostalgic talks. Actress is currently doing a TV show titled Abhi Toh Main Jawaan Hoon based on the Golden Era of Hindi Cinema on TV Asia USA and Canada.