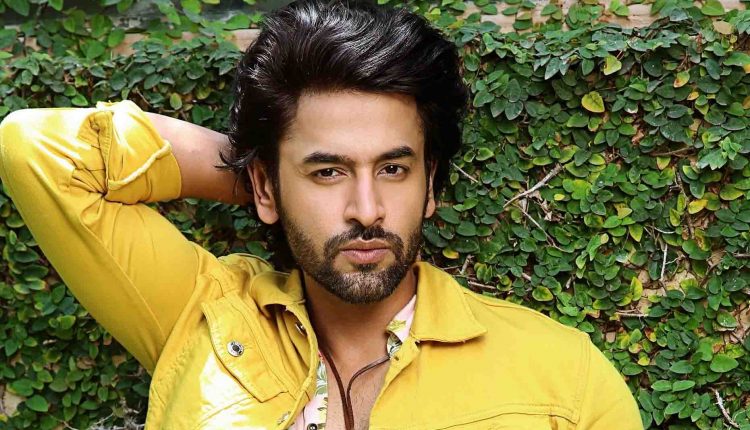 Actor Shashank Vyas is on cloud nine as his first show Balika Vadhu has made a comeback on the small screen. The actor says that, not only him, but the entire team of the show is overjoyed. “We have a Whatsapp group and the first day was very emotional for us… We talk on the group every day and share old photos from the sets,” he says.

The show brought instant success and fame to Shashank, however, it wasn’t really a cakewalk for him. “This was my first show. I got paid to learn what good acting is all about. I wasn’t a trained actor when I joined Balika Vadhu. So initially, I would fail to deliver and would often get scolded badly. At one point, I even decided to quit the show,” he says. 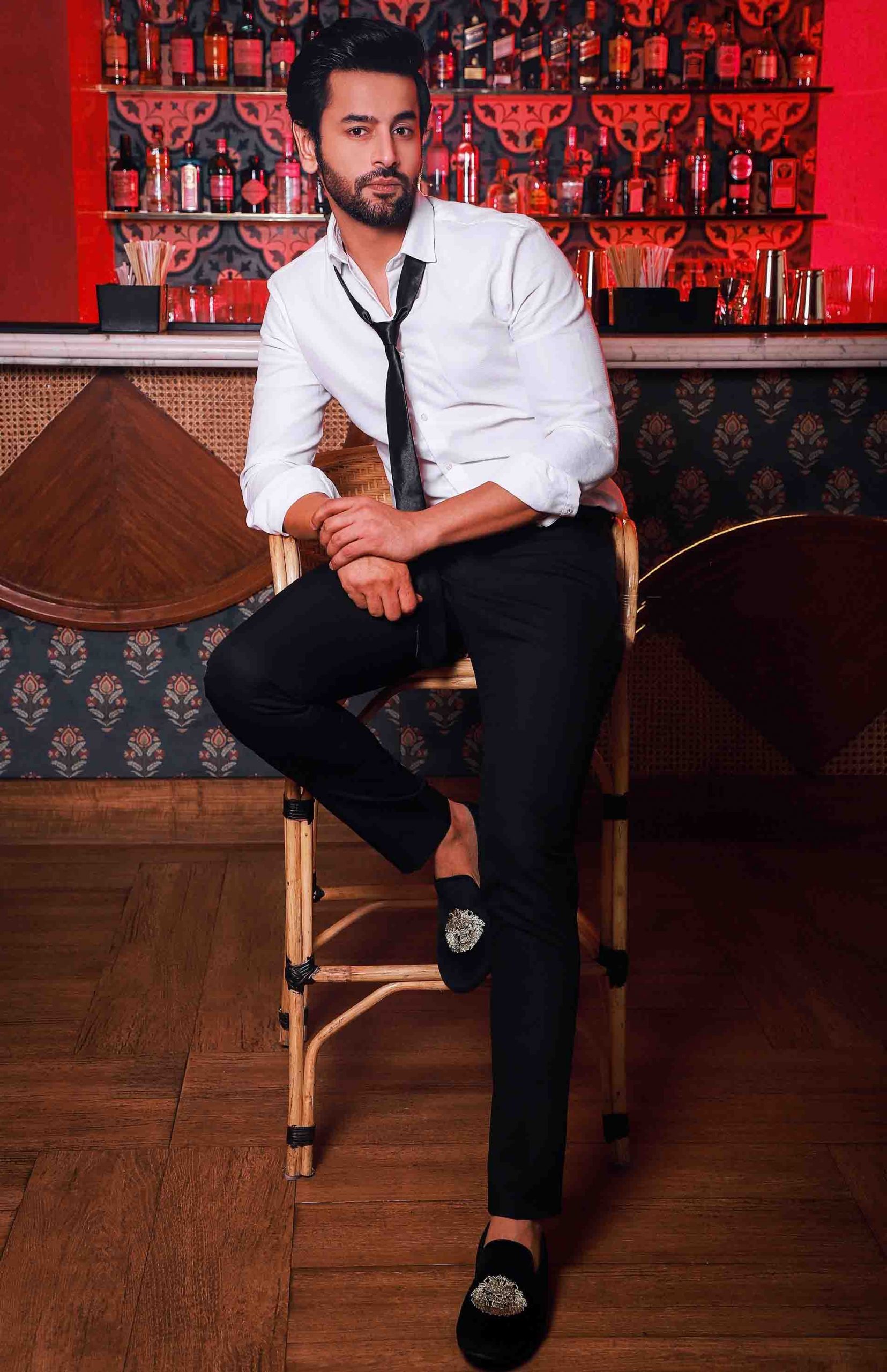 However, things got better gradually. “I realised I was trying to prove myself initially, but then I started to relax and focused on the job. I would rehearse my line, learn them by heart and also learn from other actors,” he says.

The actor views the show as a blessing from his later mother “I came to Mumbai in January 2009 to become an actor and she left us in February. Balika Vadhu happened (to me) in 2010. She must have recommended God my name or else how could some like me get this opportunity?” he says, adding, “My father says it’s a milestone show on Indian television. He loves it too” he says.