The future of tech 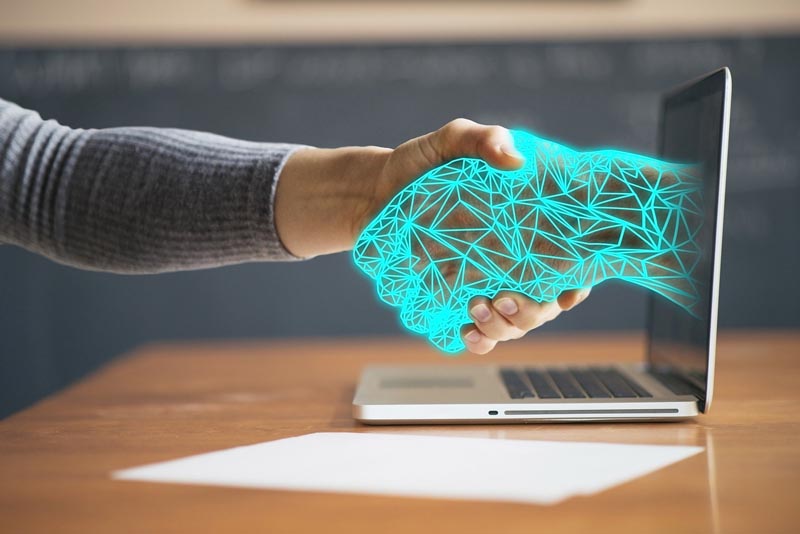 Recent discoveries and ingenuity has allowed us to create robotics in the form of Artificial Intelligence, as well as in the physical form of robots. Artificial intelligence has been used for a variety of purposes, including personal assistants in a smart phone, the first of which was Siri, released in the iPhone 4s in 2011 by Apple.

Some believe that the future of robotics will involve a ‘greater than human non-biological intelligence.’ This concept can be compared to that of a ‘rogue AI,’ an Artificial Intelligence that has gained self-awareness, and tries to eradicate humanity.

Others believe that the future will involve AI servants creating an easy and effortless life for humankind, where robots have become the primary work force. This future shares many similarities with the concept of planned obsolescence, however, planned obsolescence is seen as a “sinister business strategy.’

Man-controlled robots such as drones have been developed to carry out tasks such as bomb defusal and space exploration. Universities such as Harvard are working towards the invention of autonomous robots to be used in situations that would aid humans, such as surgery robots, search and rescue robots, and physical therapy robots.

Handbags now looked at as an investment